We spoke with students attending universities across Kansas to find out exactly what they think about Wichita and if it's a viable city for them.

Attracting talent is a mainstay issue in Wichita, from the time James Chung first presented his research up to this year's mayoral election.

Part of this problem could be linked to one of Wichita's other key challenges: perception. It's not necessarily just about how we think about ourselves. It's also about how others — often from across the Midwest and the country — think about our city.

We spoke with students who are not from Wichita but are attending universities across Kansas to find out exactly what they think about Wichita and if it's a viable city for them.

We hope this piece highlights the challenge Wichita has when it comes to spreading a positive message about its image and future to the rest of the Midwest and the country. Perhaps some of these opinions seem unfair or biased — maybe some of them are. But these opinions are truth to those who hold them — and it will take some strong messages to change their minds.

As you read what these students had to say, further the conversation by sharing this piece with others who have a passion for spreading a positive message about Wichita. 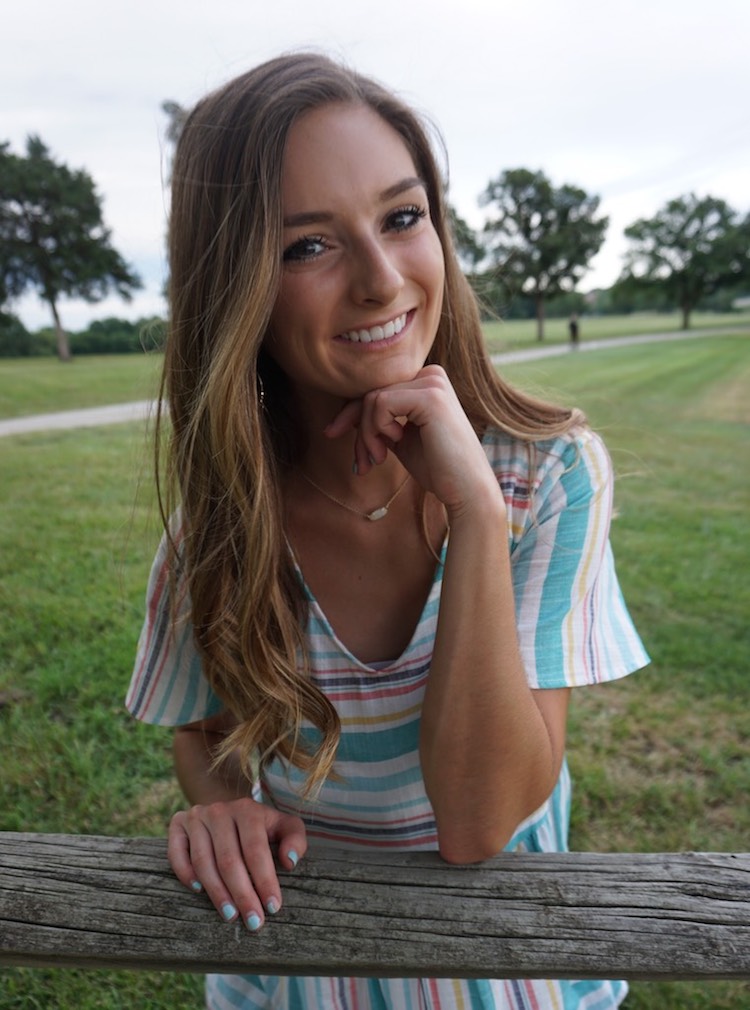 
Madison is a native of Omaha, Nebraska, and plays volleyball at Washburn University in Topeka. She's a junior, majoring in marketing and finance.

On progress in Omaha:

"It was really kind of cool to see because, in my opinion, it's really similar to Kansas City — just a smaller version. Right now, they're really working on growing the city and renovating it to be super modern. I love going back there and just seeing how it's changed and evolved and how lots of people love coming to the Midwest and Omaha, in particular."

On impressions of Wichita, having never visited:

"I could definitely see Wichita as an option if it's growing, modern and there are lots of fun things to do. And lots of good opportunities for work, obviously, because that's the primary thing after college. If there's a job available there, I could totally see myself going there." 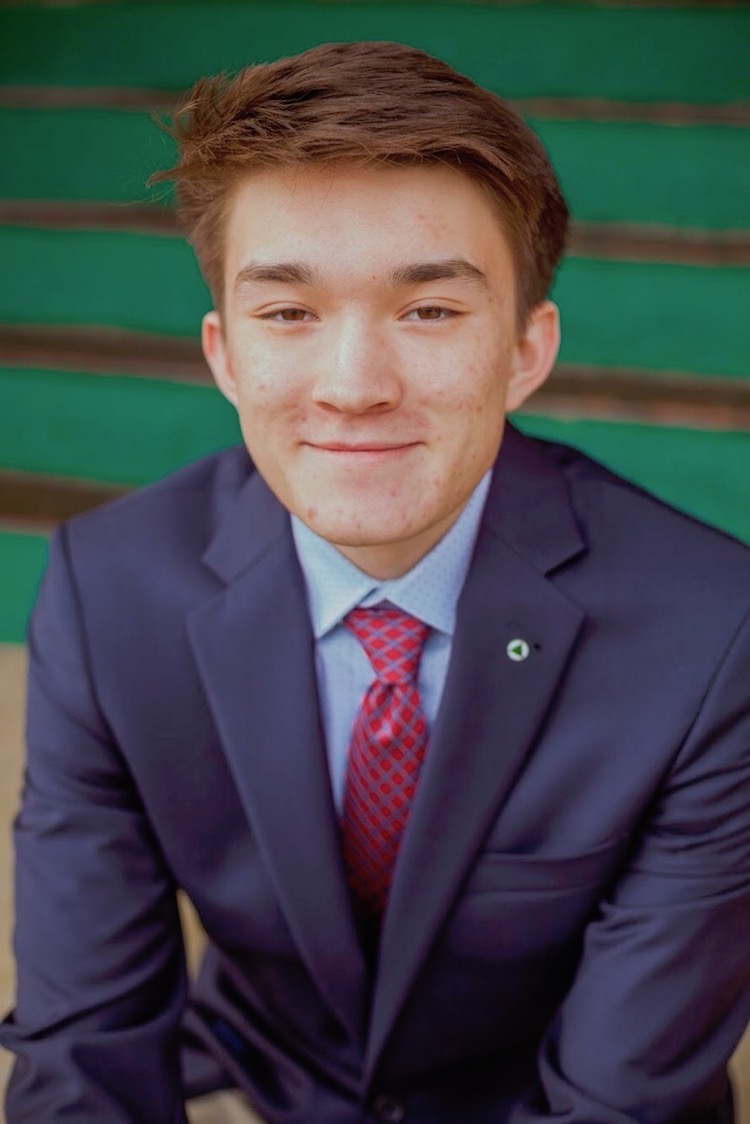 
Johnathan is a native of Overland Park, Kansas, and attends Kansas State University. He's a sophomore, majoring in mechanical engineering.

On impressions of Wichita:

"Honestly, I've only been there a couple times in my whole life, so I don't really know that much about it. But I've met a lot of people at K-State who are from there, and I guess I didn't realize how big of a city it actually is. I never really thought about it. It actually has a downtown area, which I was surprised at. Other than that, I guess it feels kind of similar to Johnson County."

On where he would like to move after graduating:

"I don't really know. I mean, there are a couple larger cities in Texas that are pretty cool. Dallas or Austin would be cool. I'm planning on moving to a more urban area, I guess. Out of college, for young people, living in a city environment is cool just because there's a lot of stuff going on, a lot of stuff to do. Also, I'd still consider how close to home it would be." 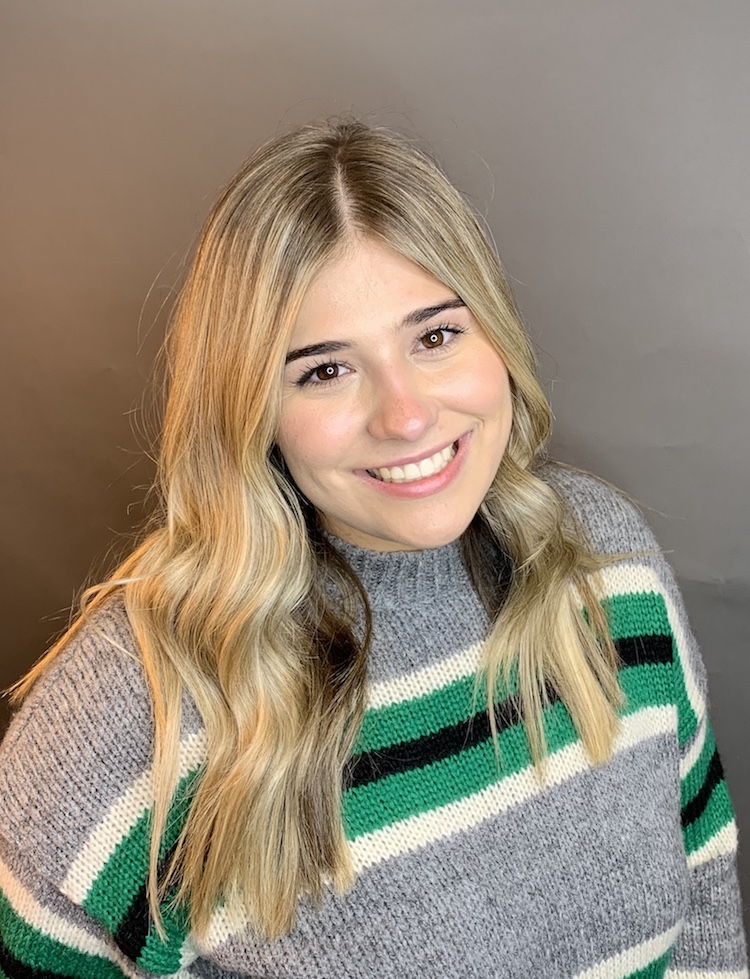 
Hannah is a native of St. Louis, Missouri, and attends the University of Kansas in Lawrence. She's a junior, majoring in pre-law.

On her perception of Wichita:

"Well, my freshman year roommate is from Wichita. So, hearing from her, just that it's, honestly, Kansas. It's a small town, but it can feel kind of like a big town, I guess. I mean, it's Kansas, so I hear that it's kind of boring, if I'm being honest."

"Honestly, I want to go back to St. Louis, so I've just always envisioned my life back there. My family and friends are there. So I never really considered ever staying in Kansas." 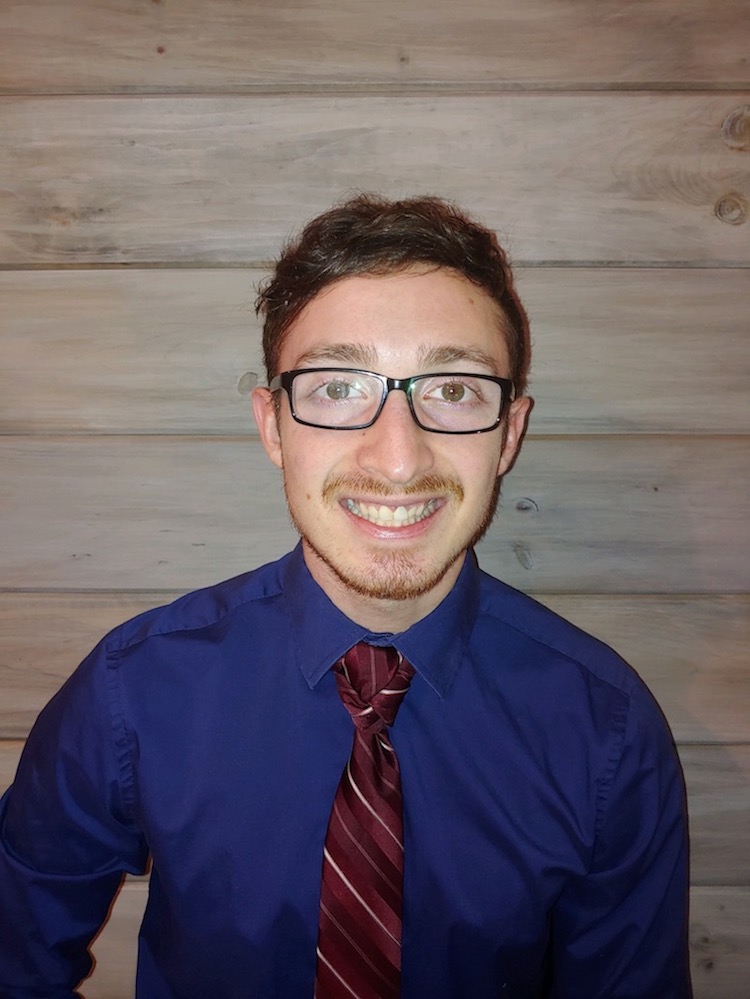 
Anthony is a native of Emporia, Kansas, and attends the University of Kansas School of Pharmacy in Lawrence. He got his undergraduate degree at Emporia State University.

"It was just something that was familiar to me, and financially, it was a good choice to stay in town. I had intentions of going elsewhere to pursue my doctor of pharmacy degree, so it was just a good choice for me."

"I haven't really done a whole lot of looking into potentially living there since my desires are to really venture out and explore outside of Kansas. I kind of want to see what everything else is about."

On what he looks for in a city:

"When I think about the ideal city, I lean toward, overall, how their residents fare as far as happiness goes. Are there a lot of things to do there to promote healthy wellbeing? I also kind of look at economics, so the cost of living, and the cost of a typical place to live. Those are the things I look at when investigating potential cities to live in. As far as I know, from hanging out with my friend at Wichita State, she seems to enjoy living there. From my personal experience, I think Wichita people do like living there. Otherwise, why would they be living there?" 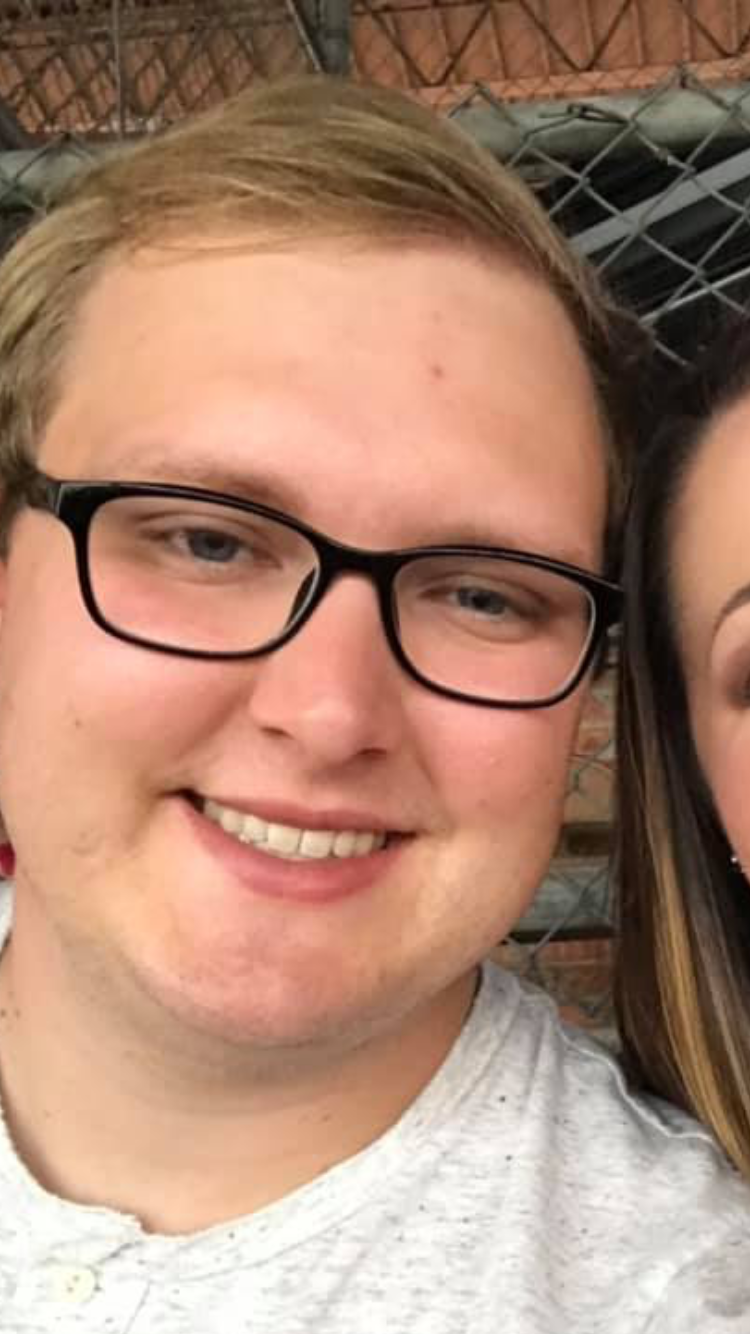 
Robert is a native of Shawnee, Kansas, and graduated in June from Pittsburg State University in Pittsburg, Kansas, with a bachelor's degree in automotive technology and a masters in technology. He now lives in Shawnee.

On his perception of Wichita:

"My girlfriend, Emily, lives there currently, so I've been there a lot. I feel like it's more of a local business scene there instead of corporations, if that makes sense. And that makes me think of more of a small-town feeling. I like the downtown area — it's actually one of the better downtown areas I've been in. I really don't like districts like Kansas City's Power and Light. Wichita's downtown area feels more alive to me than Kansas City's."

On potentially moving to Wichita:

"I just have more stuff in Kansas City. I mean, most of my family's here, and I'm more of a homebody. It's a two-way battle with Emily. I'm looking down there, and she's looking up here. I feel like it's just going to play out how it does, and we'll see how it goes in the future. I don't mind moving to Wichita, but she really wants to move up here — mainly because there are more opportunities for her degree in recreation."