Food is the intersection of culture, entertainment and the simple, human need to find nourishment. So what does Wichita's collection of cuisine say about us?

Food can tell you a lot about a city. The mix of successful restaurants in a community speaks to what the residents value when it comes to dining options. It also tells you about the cultures woven into the community fabric. And, as the largest city in Kansas with a sizable metro area, Wichita serves an important role as a regional food hub, helping shift the expectations that people have when they think of Midwestern cuisine.

Food is the intersection of culture, entertainment and the simple, human need to find nourishment.

What does Wichita's collection of restaurants, restaurateurs and chefs say about the people who live here and the values they hold?

Being in the Midwest, Wichita has a lot of the staples: burgers, fried comfort foods and lots of chains. But there are also plenty of unique offerings.

"I don't think people realize how lucky we are," says Denise Neil, food and restaurant reporter for the Wichita Eagle and the creator of the popular food blog, Dining With Denise. "We're known for shocking people, I think. But among locals, we are kind of a chain-crazy place. We have tons of chains."

We're also the birthplace of many chains, including White Castle, Freddy's Frozen Custard and, of course, Pizza Hut.

Having covered food in Wichita for years, Neil has become a bit of an expert in how Wichitans eat and what they expect from a restaurant. 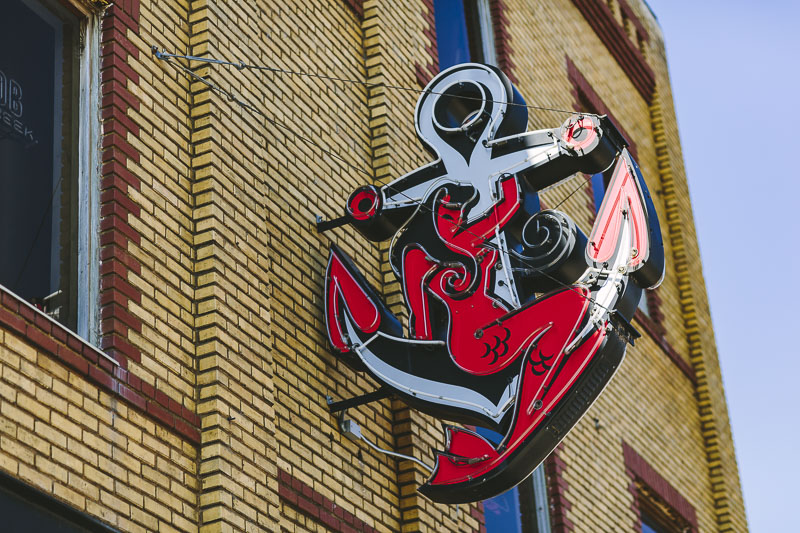 "I think to get it right, Wichita wants to have good portions at a good price," she says. "They definitely need a place to park very close to the building — that is required, as well. But beyond that, good service ... and consistency — you know, food that tastes good all the time."

If you look at the criteria, it's no wonder Wichitans get excited about chains. They tend to check all the boxes, offering big portions at reasonable prices. The meal quality is consistent from visit to visit, and they are often surrounded by big parking lots.

I don't think people realize how lucky we are.Denise Neil

But there are more and more people learning to value the unique eating opportunities Wichita provides.

"I think that Wichita, over the last 10 years, is craving those unique businesses that are local, not chains," says Dan Norton, founder and owner of Nortons Brewing Company. "You hear about a Cheesecake Factory coming to Wichita, and ... most of the locals don't want to see it. They want locally owned businesses."

The Wichita food scene can’t simply be boiled down to local versus chain. There's also a cultural element to food in Wichita.

"Big cities have not even a sliver of what we have when it comes to Mediterranean food because of the big Lebanese population we have," Neil says. "And that's also true about Vietnamese food. ... But we also have tons of Mexican restaurants that have street tacos. You go to North Wichita and there's a different taco truck every five feet."

The cuisine in Wichita is as diverse as its neighborhoods, cultures and walks of life. If you look past the chains, past the food itself, you'll see individuals serving up their own unique vision of Wichita on a plate.

But it's never easy.


THE BUSINESS OF FOOD

Wichitans eat out a lot. That doesn't mean running a restaurant is easy, even if it's a popular destination like Nortons.

"I mean, just getting the place open, we faced hurdles at every turn," Norton says. "We're a year and a half old, but we're still figuring things out. ... And I don't think that grind will ever stop. You have to keep evolving and keep becoming more efficient in order to succeed, and that's the goal." 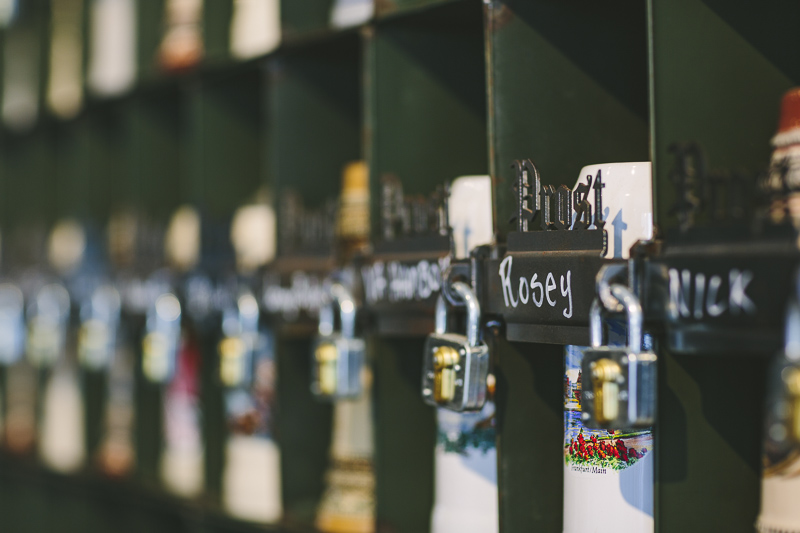 Despite spending her life covering restaurants, Neil says she would never recommend opening one.

Once a restaurant is open, it has to operate at a high level, or else social media can dismantle its reputation.

I mean, just getting the place open, we faced hurdles at every turn. We're a year and a half old, but we're still figuring things out. ... And I don't think that grind will ever stop. You have to keep evolving and keep becoming more efficient in order to succeed, and that's the goal.Dan Norton

"This town definitely talks to each other about food on social media," Neil says. "If you're doing it wrong, if the service is bad, I'm going to find out quickly and so is everybody else. And I think people do form their opinions pretty quickly."

Fortunately, the inverse is also true. If a restaurant is doing unique things really well, the word spreads quickly, giving a much-needed boost to business. 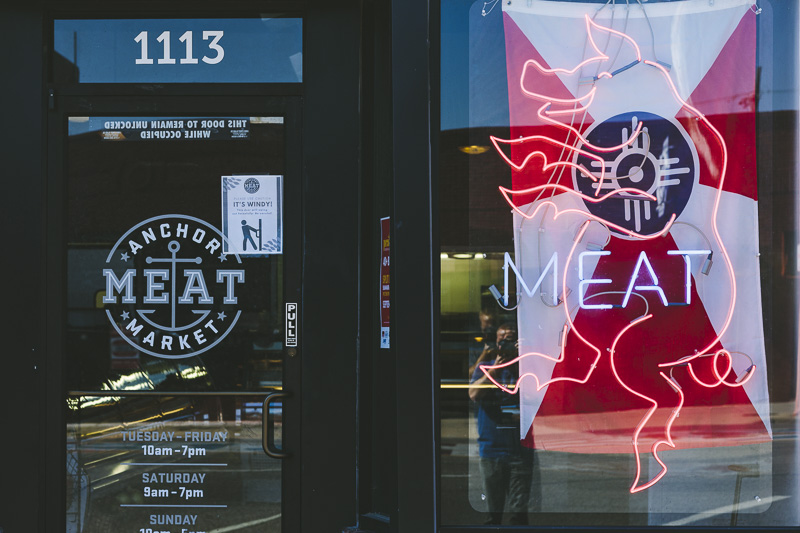 The restaurant business won't ever be easy. Cooking up an experience, a menu and a unique offering takes hard work and creativity. You need all of that and the right location.

Often, restaurant preferences are shaped by where people live and work. Wichitans tend to create ruts across the city — well-worn paths of places they eat, shop or live. Breaking those habits is no small task.

If a new restaurant opens on the west side of Wichita, chances are, east-siders won't go — at least not until it has a proven track record of being stupendous. The inverse is also true.

"If they live on the east side, some of them don't even know how to get around downtown if they come down here," Neil says. "I think it's just kind of getting out of your neighborhood and seeing what's out there." 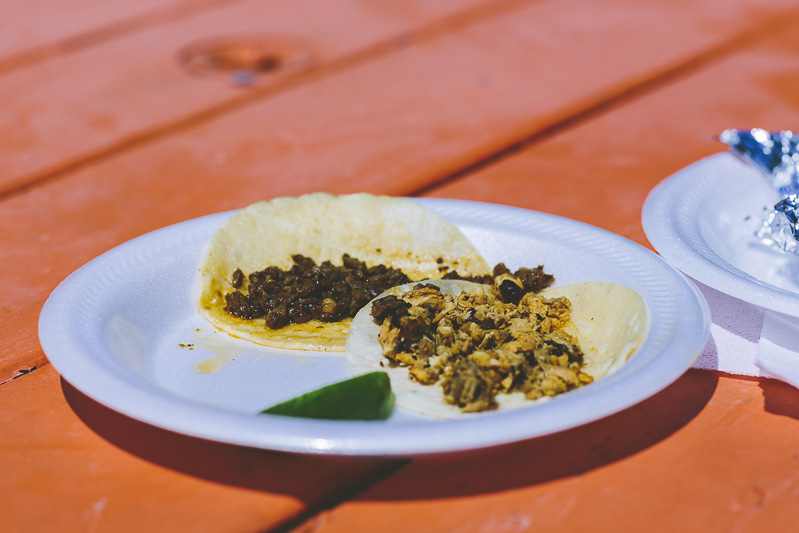 Getting people to physically drive across town is one thing. Encouraging them to broaden their taste palate is another. That happens when we look at food in a different light — as an adventure to be experienced.

I think it's just kind of getting out of your neighborhood and seeing what's out there.Denise Neil

It takes an attitude of exploration and play to fully experience everything Wichita has to offer. It also takes listening to people like Neil when they make recommendations. 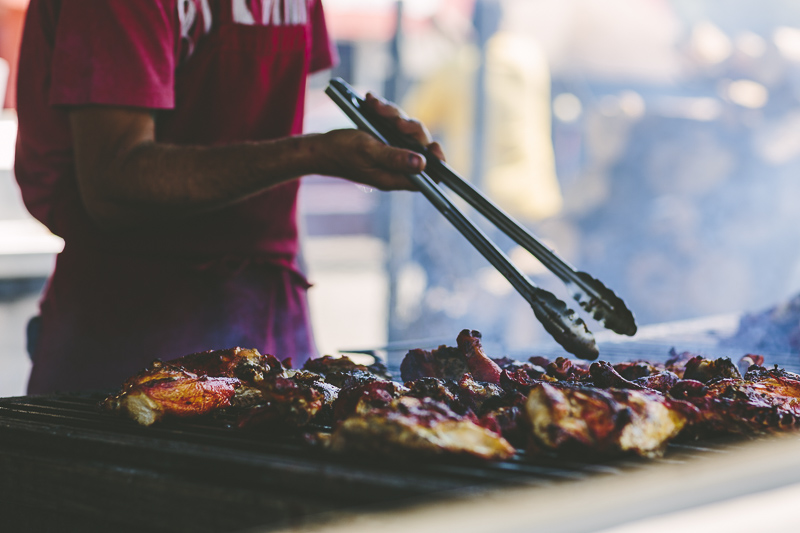 So start reading about what's out there, try something out of the ordinary this weekend, and start taking pride in the great restaurants we have here in Wichita.

Food is an adventure — and it's one we can experience together while celebrating Wichita's cuisine and the many cultures that make it special.