Some you will know, others you won't. Either way, these people deserve our attention.

It's tough to find someone in Wichita as devoted to volunteerism and the community as Sheryl Wohlford. Maybe even impossible. She's a machine when it comes to donating time and brain power to organizations that span from Wichita State University — where she studied health care administration — to Music Theatre Wichita.

She's eager to lend her expertise to the community, and she has a lot of experience. As the president and owner of Automation-Plus, Inc., Wohlford has led a successful company since the 1990s alongside her husband, Doug.

Wohlford grew up on a farm in Minneapolis, Kansas, where she says she learned the value of hard work early on.

"You know, I don't remember a time not volunteering, so it must be in my DNA," she says. "It's just always been my passion." 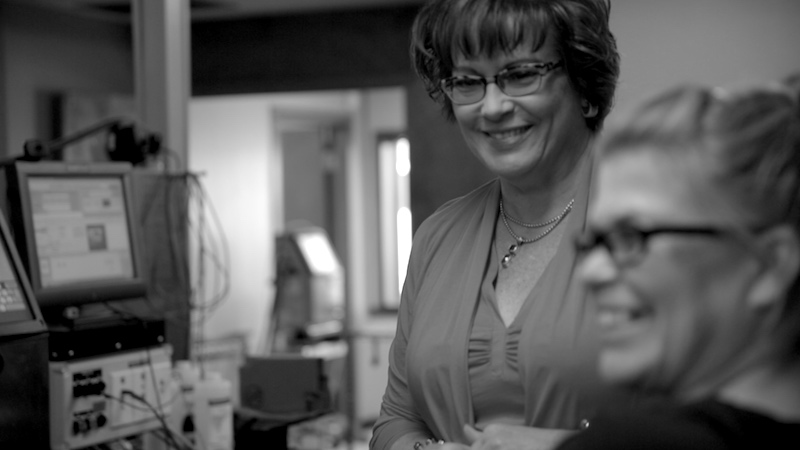 Her volunteering in Wichita began as a student at Wichita State University, when Wohlford first moved to the city. She got involved in the Student Alumni Association, which naturally led to more involvement in the Alumni Association and the WSU Foundation after graduation.

While volunteering has been a constant, Sheryl's career evolved after graduating from WSU. She began working in the health care administration field, but joined her husband's business after it was damaged by the Andover tornado of 1991. Early on, she felt in over her head, but the learnings from the business classes she took in college helped her and her husband manage Automation-Plus' growth as a manufacturer of parts-marking equipment.

"I think we've been really careful to manage our growth, and I think that's been key," she says. "I think that's learned by mistake and learned by watching what others do, and seeking out advice."

As a community champion, Wohlford fulfills a duty to young people — particularly young women — looking for opportunities to get involved and make a difference in Wichita.

To get more involved with the younger generation, Wohlford has volunteered as a community advisor for the Young Professionals of Wichita Board of Directors. In that role, she advised the organization as they grew and added a YPW chair and chair-elect to give young leaders a voice on the board.

I think we all have to do what we can. To know that you can make a difference as a single entity, I think that has always inspired me.

"I love being involved with the younger generation because you learn a lot, and you understand what our next generation of leadership is going to look like," she says. "I hope that my role as a female business leader helps others to know that there is a place for women."

Throughout her career balancing volunteerism with business, Wohlford says she has always felt that a single person can make a difference for a community.