If 2015 marked the original diagnosis from James Chung as he laid out the four fundamental challenges Wichita faces, 2016 marked the beginning of treatment. From new resources for Wichita entrepreneurs to intensified investment in the downtown area, this year saw achievements in all of these challenges.

While we have explored these topics here on The Chung Report, Wichita's businesses, officials and everyday people have taken them on, as well. In no particular order, here is a recap of what was accomplished: 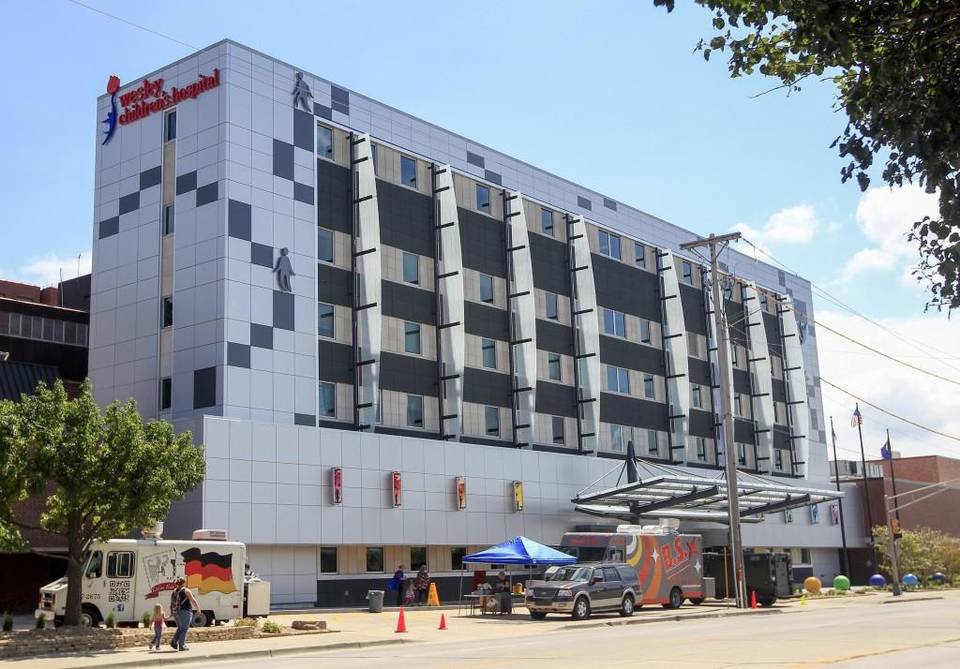 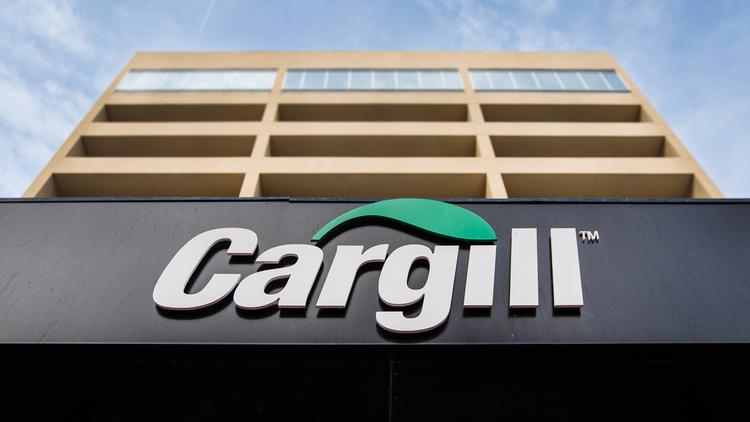 When Cargill agreed to keep its Protein Group headquartered in Wichita, it offered much-needed good news as other businesses flowed out of Wichita. It also marked a successful private-public partnership that promised future investment in Wichita's downtown area in the form of a $60 million facility planned near Douglas and Washington. 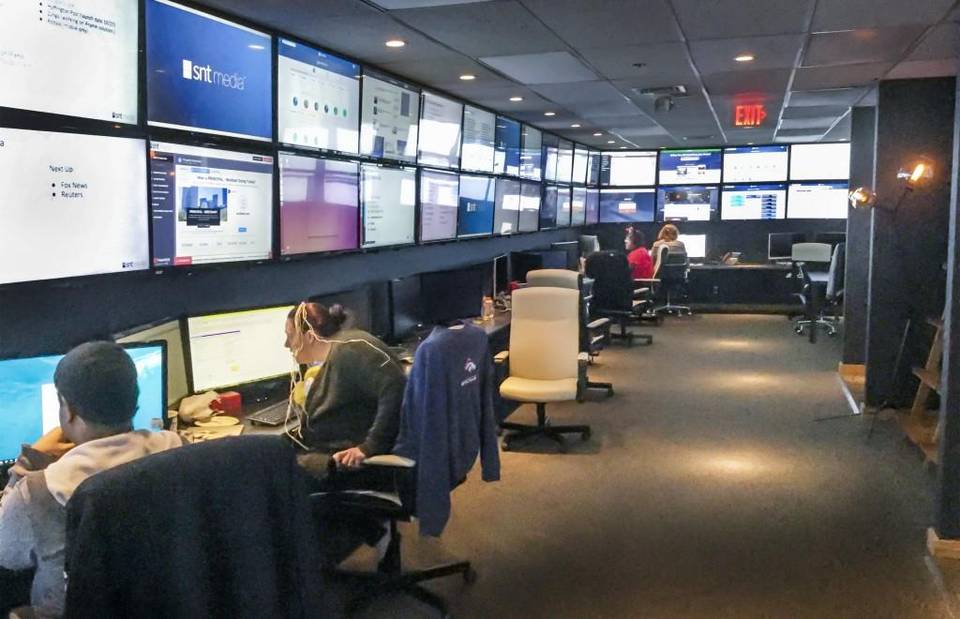 SNT Media is a technology company that exemplifies the types of businesses James Chung has said Wichita needs to attract — ones that bring the high value and high growth usually reserved for Silicon Valley. SNT says they plan on hiring 100 more workers by next summer.

Read the Wichita Eagle's feature about the company.

In February, nearly $180 million worth of projects were under construction or in planning along Douglas Avenue, signifying a surge in development. Much of the additional development in the district was in apartments, as demand for downtown living increased from millennials and older adults.

Read the Wichita Eagle's summary of downtown projects, and the Wichita Business Journal's story about the increased demand for downtown living. 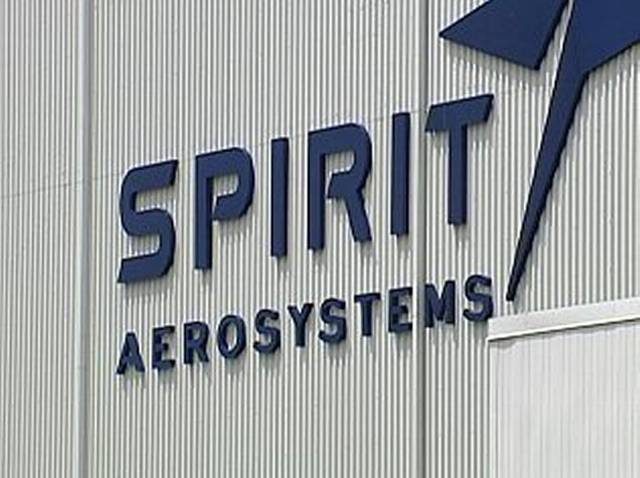 5) Companies up their investments in Wichita

Companies like Spirit Aerosystems and Foley Equipment signaled confidence in their Wichita operations by upping their respective investments into capital and personnel. Spirit said it would invest about $1 billion in the Wichita area over the coming year. Foley invested $19 million to expand its campus on south West Street. 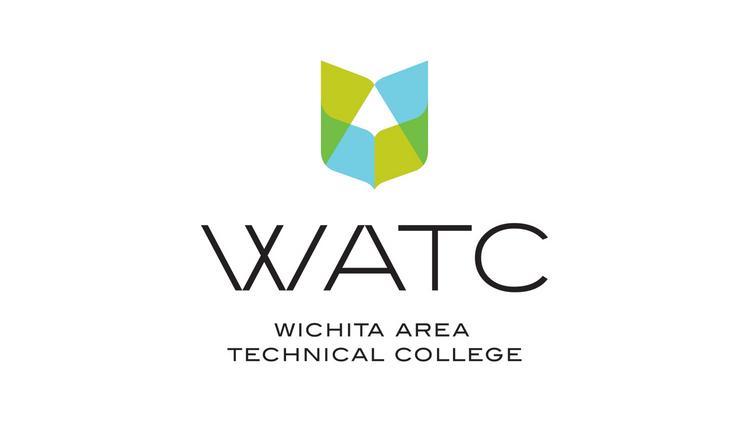 The Wichita Area Technical College became a leader in the human capital front by creating the Wichita Promise, a scholarship program that grants free tuition for students training in high-tech, high-demand fields including aerospace manufacturing and machining. For the Fall 2016 semester, WATC accepted 71 students to study under the Wichita Promise for the full school year. 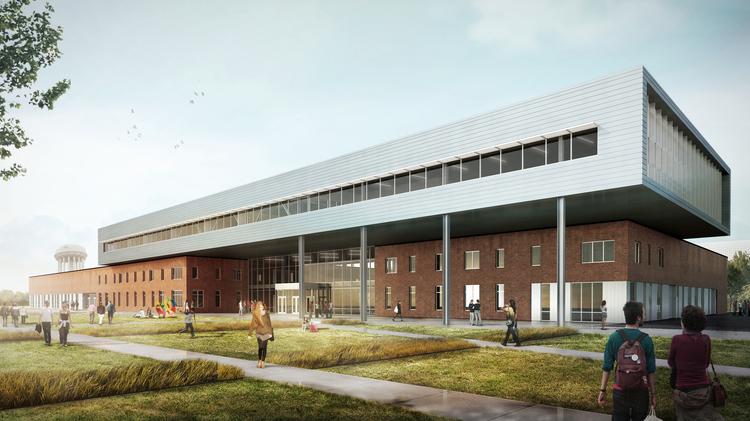 Wichita State University's Innovation Campus is set to start operations early next year, but the campus will continue to grow for the next several years. The University's plans prompted further investment from the private sector, including a 112-unit apartment complex. 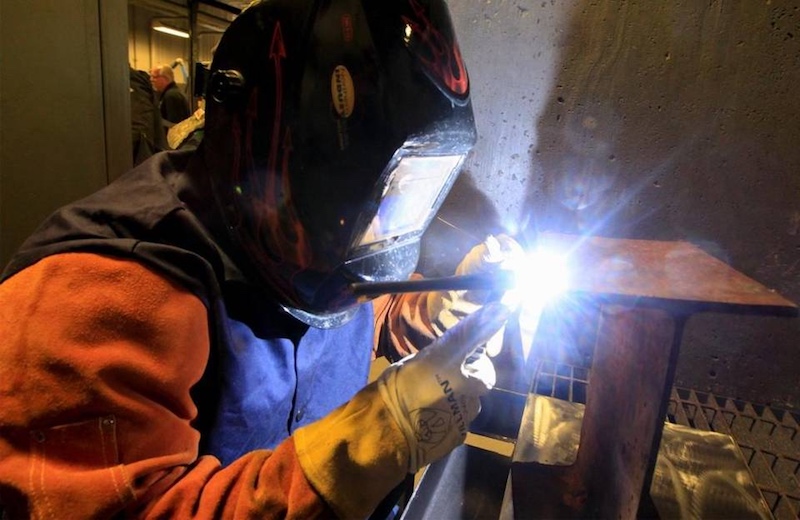 The U.S. Department of Labor gave Wichita's region a hand when it announced a $6 million grant that would give more than 1,000 people tuition-free job training over the next four years. James Chung's research pointed to a need for more investment in higher-paying jobs. 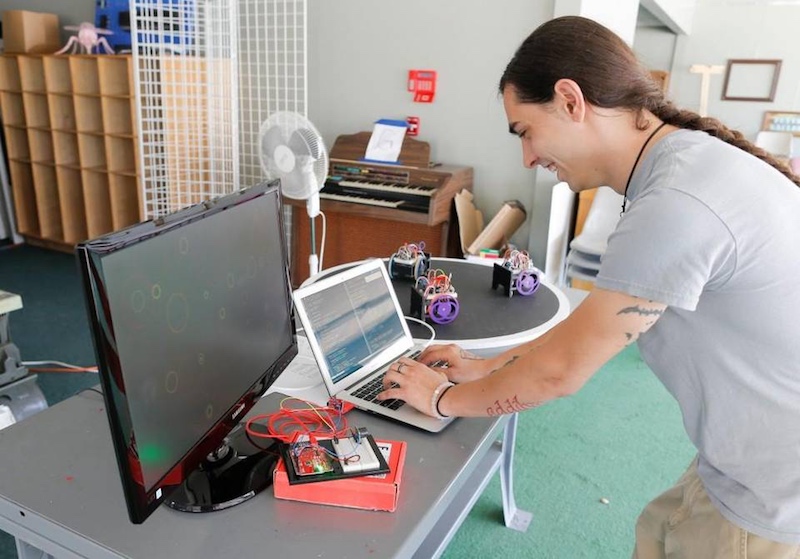 4) 'Hackathon' brings coders together to create a better Wichita

Wichita's civic hacking community crowdsourced solutions to some of the city's challenges in the middle of Riverfest, allowing the entire community to get involved in making a better Wichita.

The City of Wichita broke ground on the $33 million facility this year, making much-needed access to technology that much closer for many across Wichita. 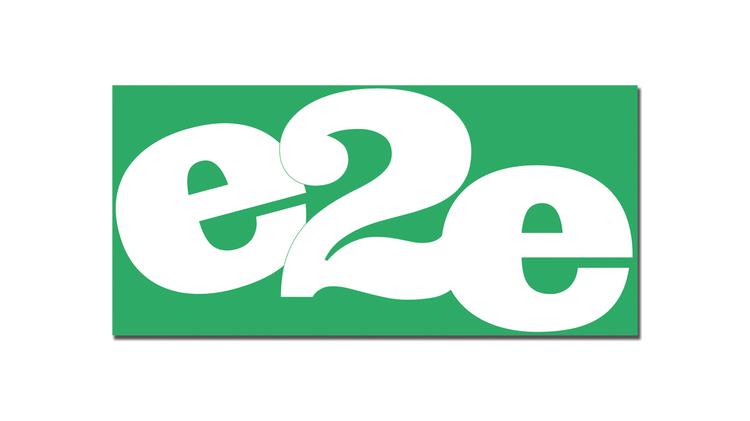 The Wichita-based immersive gaming developer expanded outside of its hometown and into the Omaha market by opening a modular version of their original gaming platform at a family entertainment center there. 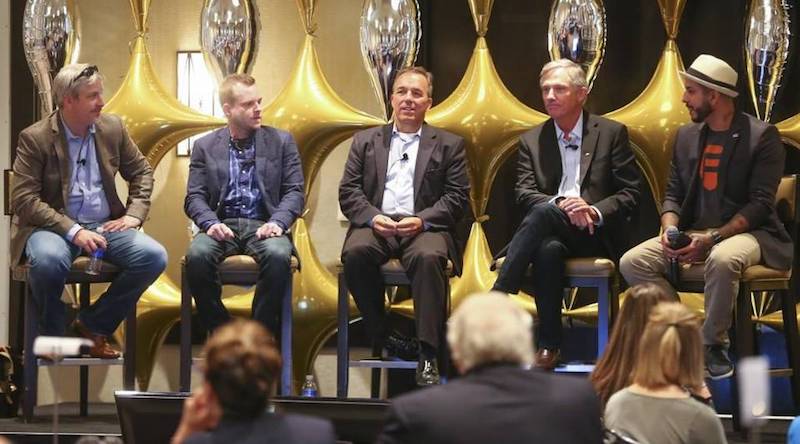 The conference brought resources together from across the country to help Wichita entrepreneurs and investors better understand topics like venture capital investment. It also gave e2e businesses a platform to share their business pitches.

Read the Wichita Eagle's coverage on the event. 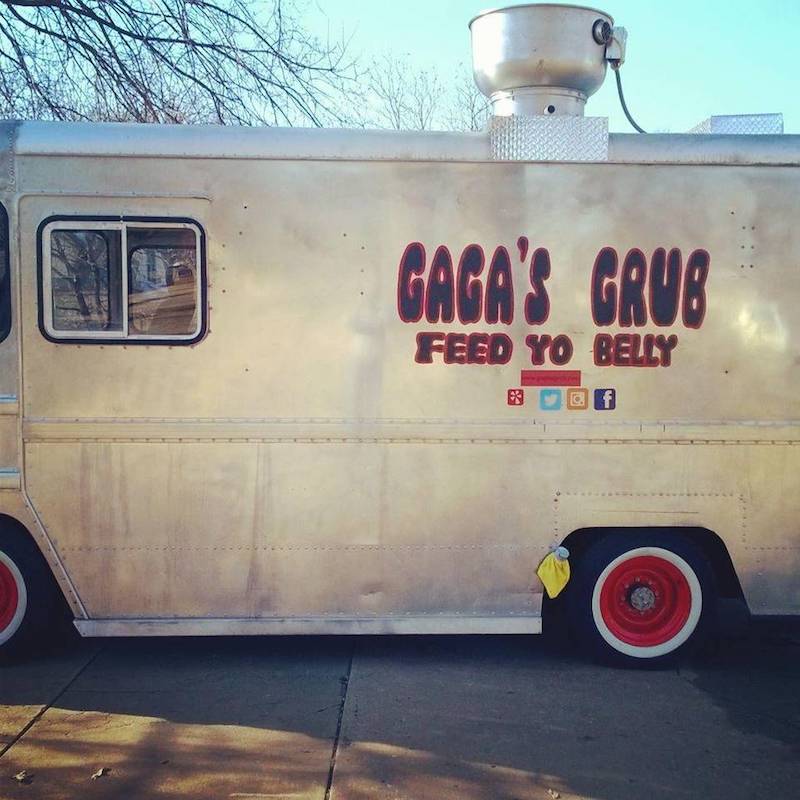 Wichita's food truck scene was already gaining speed before this year, but the momentum refused to let up in 2016. New locations like the Pop-Up Urban Park, the Wichita State University food truck plaza, and events including food truck rallies and Food Trucks at the Fountains, gave Wichita's mobile cuisine businesses a new way to feed hungry Wichitans. The growing food truck lobby also gained some ground on allowing food to be delivered on downtown streets.

Read the Wichita Eagle's story about a couple food trucks that started this year, and check out our In Focus Profile on one of Wichita's first food trucks.

Read the Wichita Business Journal's coverage on the event. 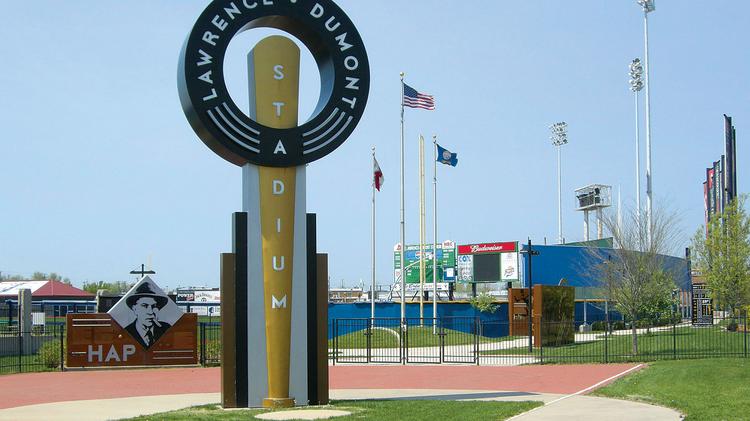 City officials, alongside the Kansas Department of Commerce, announced a potential Sales Tax and Revenue (STAR) bond deal that would allow for renovations for Wichita's Lawrence-Dumont Stadium, and the expansion of athletics facilities in northeast Wichita. 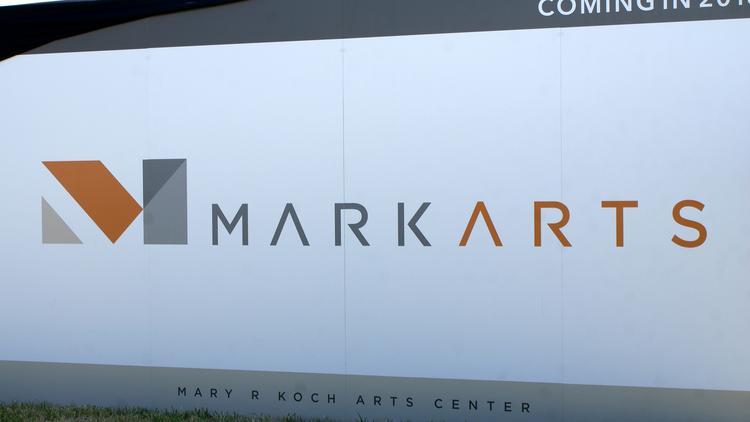 The Center for the Arts turned a page this year when it unveiled its new name, Mark Arts, to go along with a new facility slated to open in 2018. 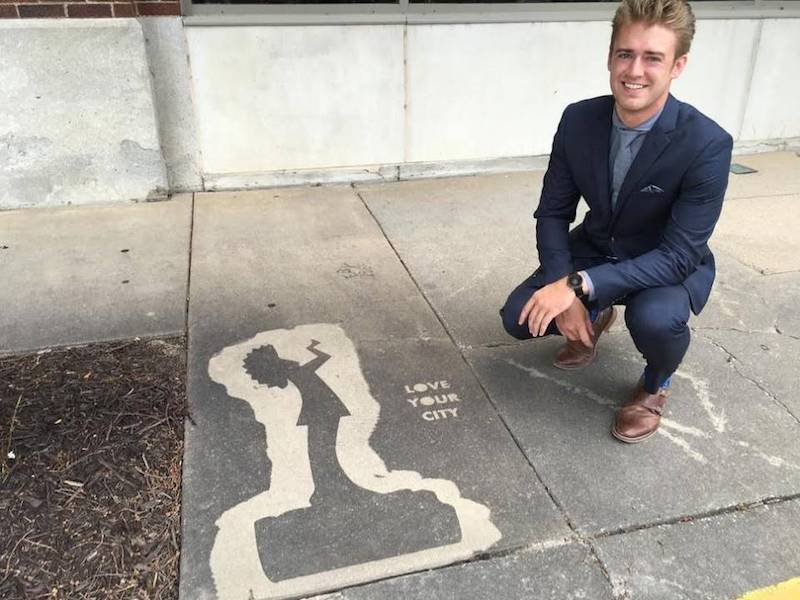 A guerrilla effort to make Wichita a better place, the Yellowbrick Street Team adorned manhole covers, utility covers and blank sidewalks with Wichita spirit, ranging from uplifting sayings and hashtags to symbols from the Wichita flag. Alex Pemberton, founder of Yellowbrick, says he started it as a direct response to James Chung's findings.

Read the Wichita Eagle's feature on the Yellowbrick Street Team. 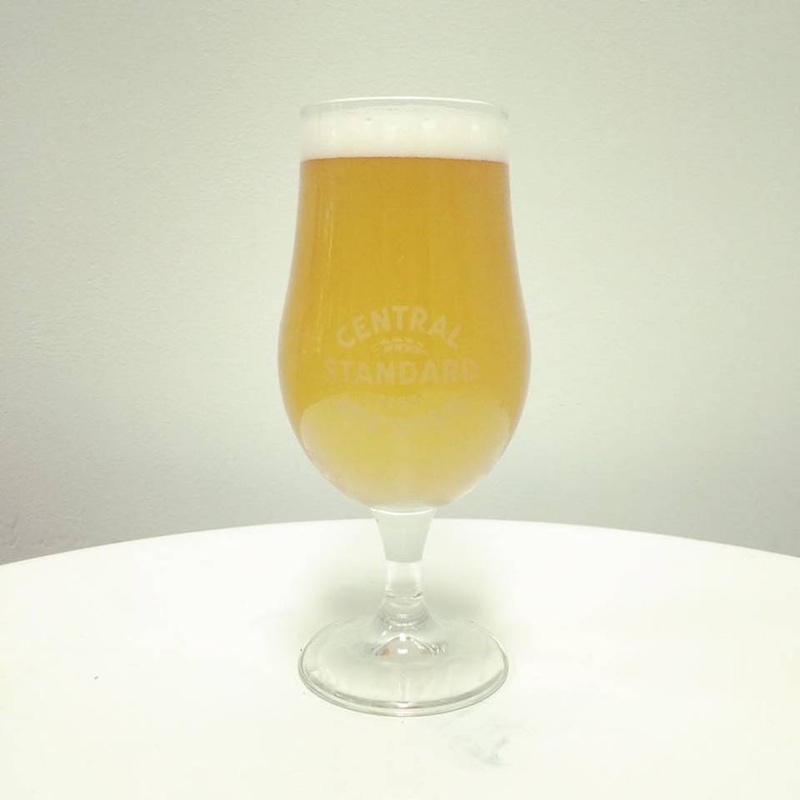 A year after opening, Wichita's Central Standard Brewing put its city on the map by winning second place at the Great American Beer Fest in Denver, which has been referred to as the Oscars of the beer world. 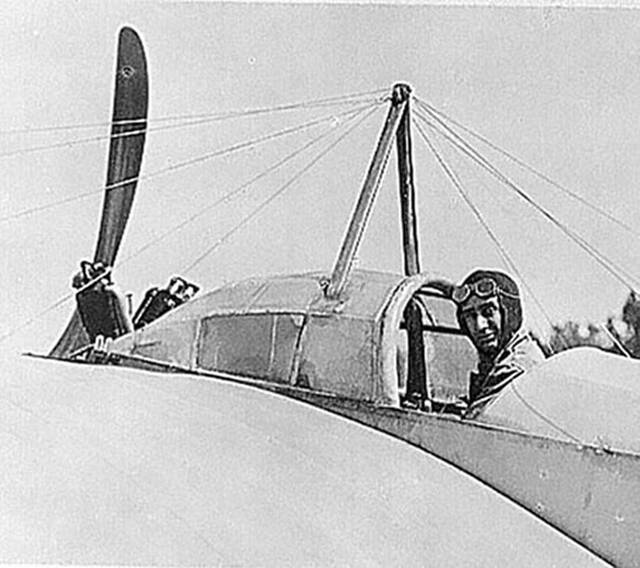 5) Wichita celebrates 100 years as Air Capital of the World

On September 1, 1916, Clyde Cessna signed a contract to begin manufacturing planes in Wichita, an event that led to the city being called the Air Capital of the World even a century later. The centennial came on the heels of the opening of Wichita's new Dwight D. Eisenhower National Airport, which was recently named one of the nation's best small airports.

Read the Wichita Eagle's story on the centennial.


Progress is a never-ending quest. Although 2016 was a successful year for Wichita, the challenges, as outlined by Chung, still abound.

Keep an eye out for more coverage from The Chung Report in 2017.