In Focus: The Flying Stove

In Focus: The Flying Stove

ABOUT THE SCHAUF BROTHERS

West Wichita natives Jeff and Rob Schauf were called separately to the golden California coast fairly early in life, attracted by ocean and opportunities. The brothers have since returned, and are now the business and culinary minds behind the Flying Stove food truck.

Rob worked in fine dining, while Jeff ran a gardening service before working in the film industry, in everything from music videos and commercials to big-budget movies.

"Enough to get burnt out," he says. 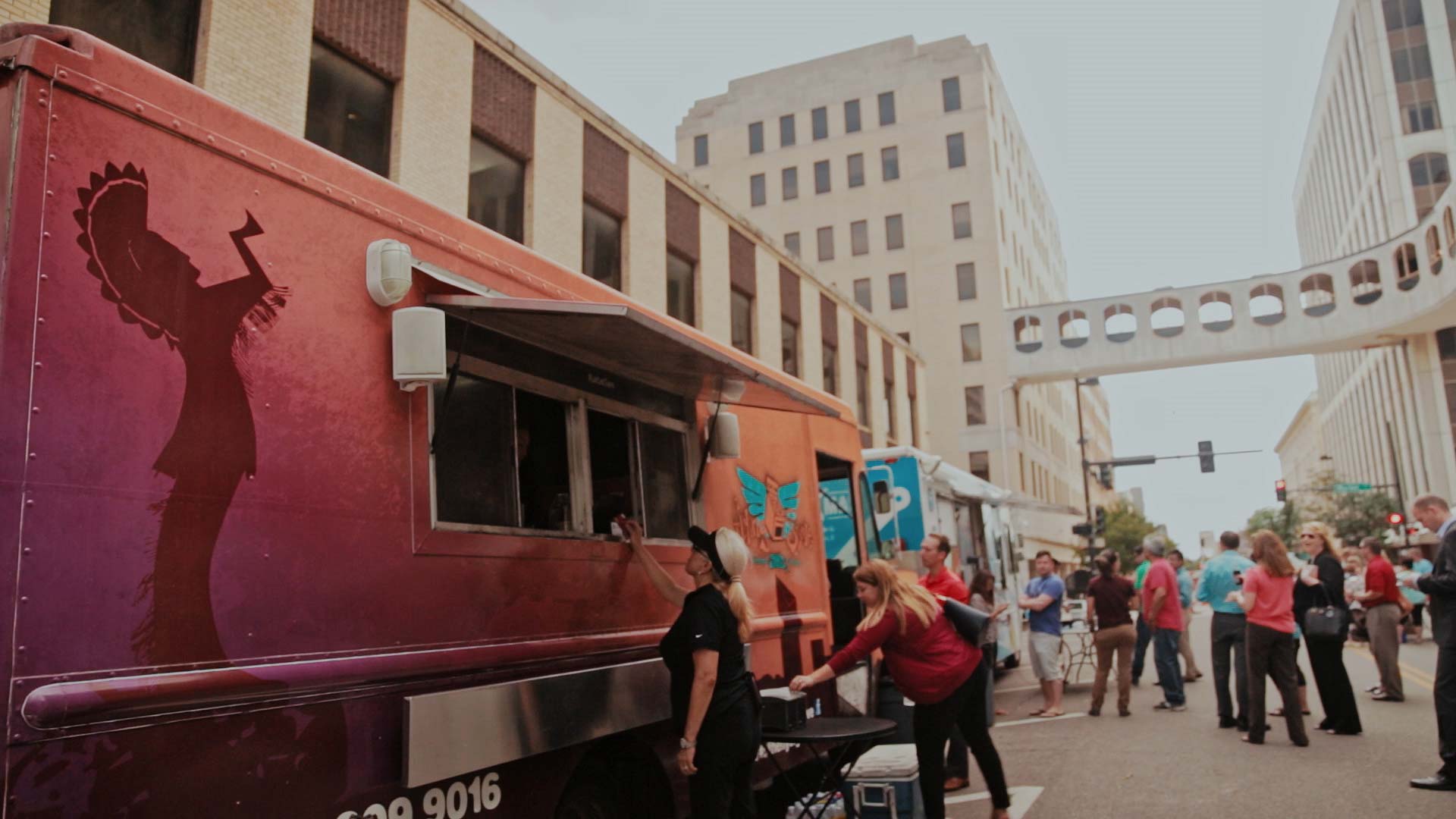 Apart from work, the brothers loved to surf — something they still make time to do, even while living in the middle of the country.

It was during a surfing trip to Australia when Jeff, feeling homesick for California, began driving around looking for a food truck selling street tacos. When he couldn't find any, he figured he and his chef-brother could start their own.

Rob was more than ready.

"[I was] pretty much getting burnt out in fine dining," he says. "The food truck scene was getting big in Venice. [Jeff] kind of saw this happening and he wanted to open a food truck and I was a chef, so we just kind of hooked up."

Originally, the brothers planned on launching their truck in Australia. But this was in 2008, when the economy started tanking.

"So it was kind of back to the drawing board," Jeff says.

With plenty of family and friends still living in Wichita, Jeff and Rob decided to take their idea back home — a move Jeff describes as a "reverse culture shock."

"It was really hard at first," Jeff says. "I missed a lot of the diversity of people, cultures, food, all that. Not to mention California just has a great geographical landscape."

Jeff says he was also nervous about how the food truck revolution, now in full strength on the west coast, would be received in Wichita. 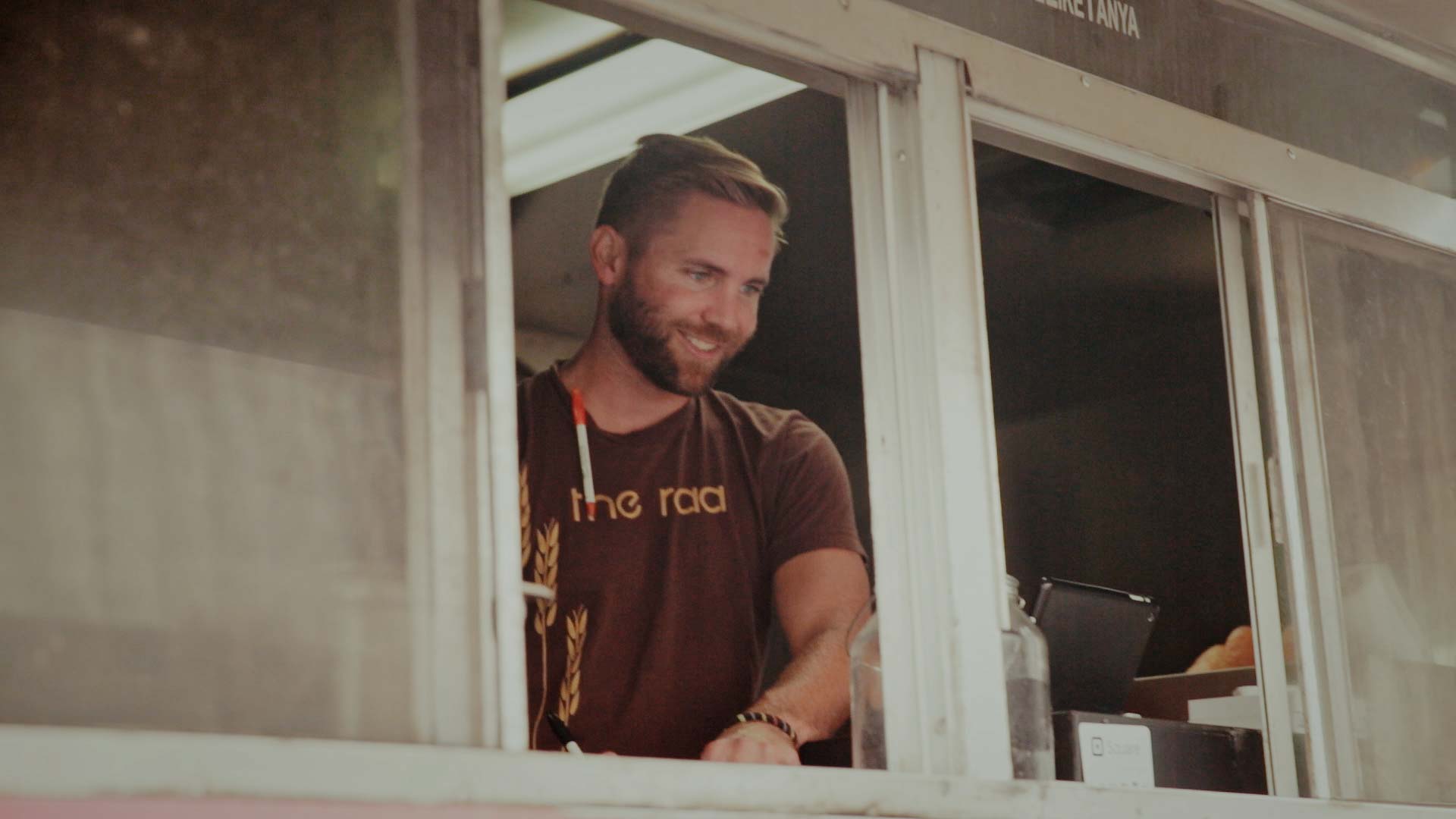 "Wichita can be a place that either embraces new ideas, or spits them out," he says. "We were worried. But from the beginning, it seems like it has always been really positive. We've been really lucky to have a place like this."

Even though they were moving to Wichita, Jeff and Rob brought a little bit of California with them, from the cuisine style to the name.

Jeff says the name comes from a collective of artists from New Mexico, called the Stove. That name started with their cousin spray painting a stove all around Venice Beach.

"Since we were a part of that whole stove thing, we decided to take it and make it ours," Jeff says. "So the logo you see is the original stove, and then we just kind of, you know, put wings on it because we move around."

While the Flying Stove wasn't the first food truck in Wichita, it was the first to offer a rotating menu, California-style cuisine and an experience straight from Venice Beach. Even the design on the truck has the Venice skyline on one side, with the Wichita skyline on the other. 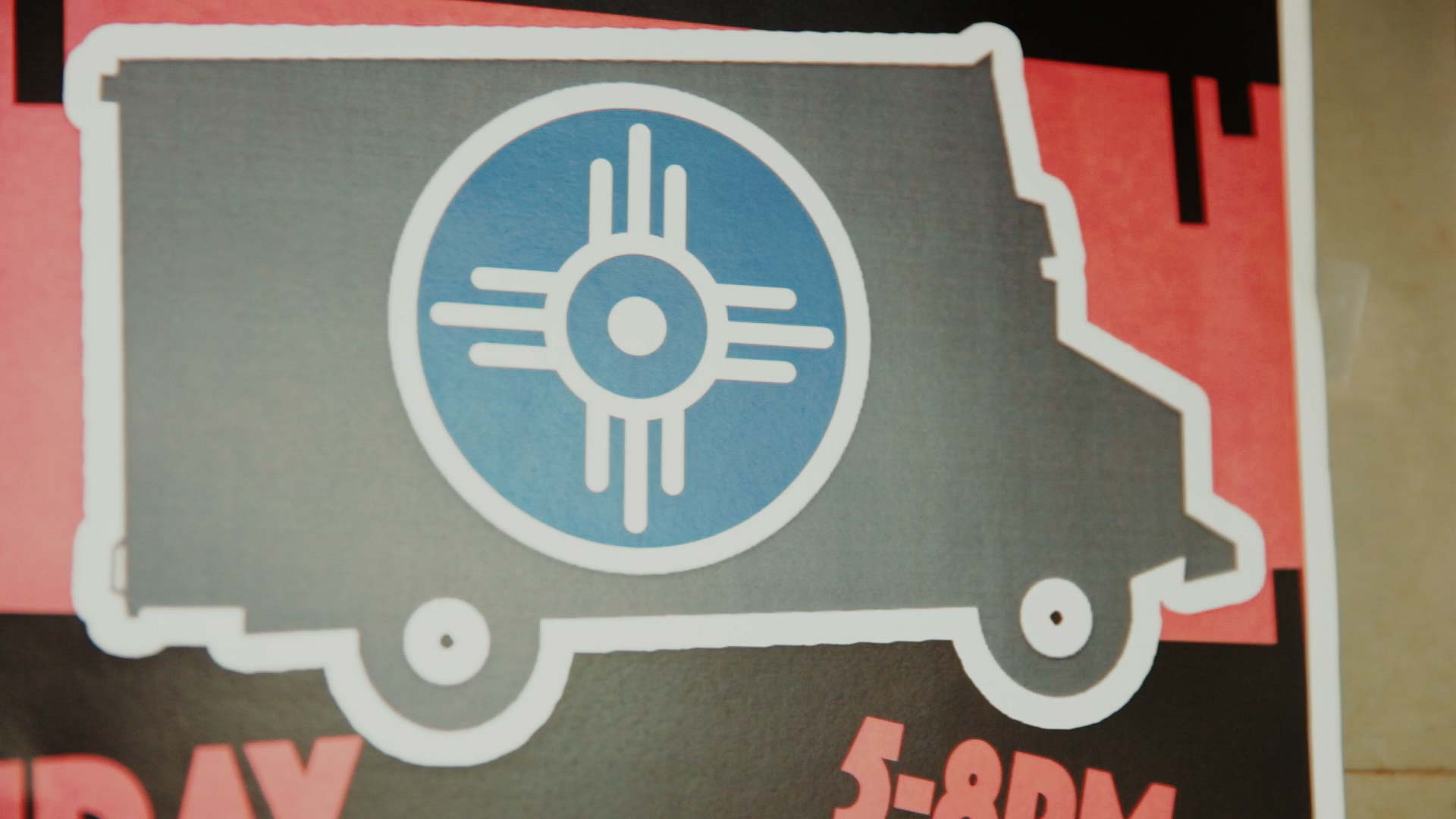 Even though he was nervous about Wichita at first, Jeff has fully embraced his home and is now the president of a coalition of food trucks that works to influence city policy regarding food trucks. The group has spurred things like the food truck rallies, and even the pop-up parks.

Since moving, Jeff says he has really noticed an improvement in Wichita's sense of pride.

"Before I left Wichita, I probably couldn't even identify the Wichita flag," he says. "Now that I've been back, I see it all over the place, and it seems like people really have a lot of pride in Wichita and the place that they're from." 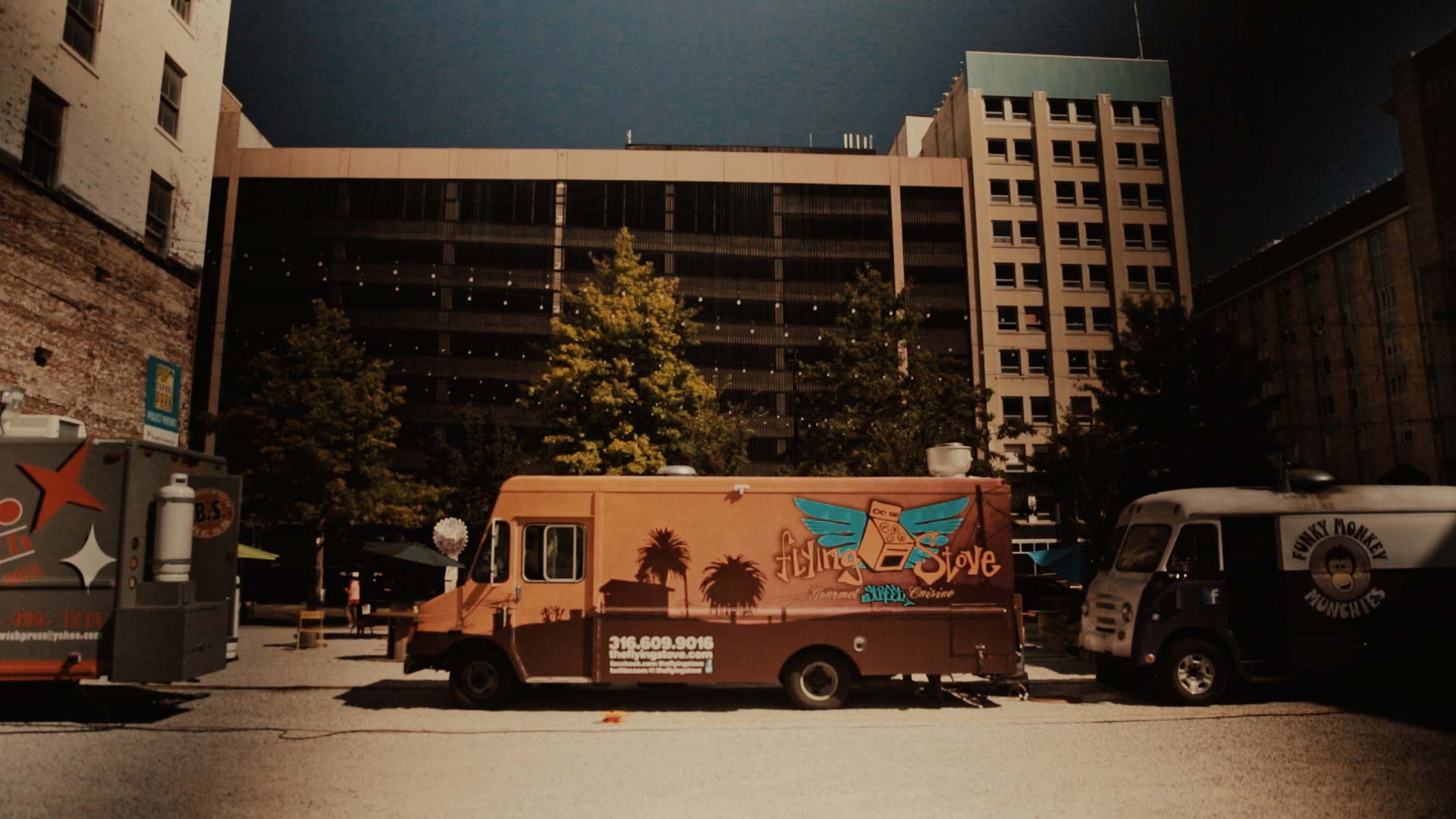 Wichita can be a place that either embraces new ideas, or spits them out. We were worried. But from the beginning, it seems like it has always been really positive.

Jeff and Rob have also embraced their community's role in improving Wichita's cultural offerings. The "mobile community," as Jeff puts it, has spurred things like trucks serving local beer, locally-made jewelry and even children's books.

"I think that all the different little areas of interest, whether it be beer or food or art, they're starting to really bump into each other, and it's making an even bigger patchwork of community, and that's really exciting to see," he says.

"It just makes for more variety," Rob says. "I think Wichita needs that."

Jeff says food in general is an important aspect to a city's culture, and he's happy to be a part of it.

"Food is, figuratively and literally, the lifeblood of a city," he says. "The better the food, the better the time, really."