Britten's interest in libraries started early. At the age of 13, she volunteered every summer at the Wichita Public Library until she moved away to study anthropology and history at the University of Kansas.

"It was the best thing ever," she says. "That love followed me into college, and I worked at the University library there."

It also followed her into her career. When she began looking for jobs, she knew libraries were where she wanted to be. Still, she had to go somewhere she already had a background — somewhere with networks she could use to find a position.

"Wichita is where I had a background," she says.

Britten's relationship with Wichita was complicated at the time. She grew up on the west side, but she was ready to get out. She figured she would start her career in Wichita, develop skills and leave as soon as possible.

One skill she decided to focus on was coding. 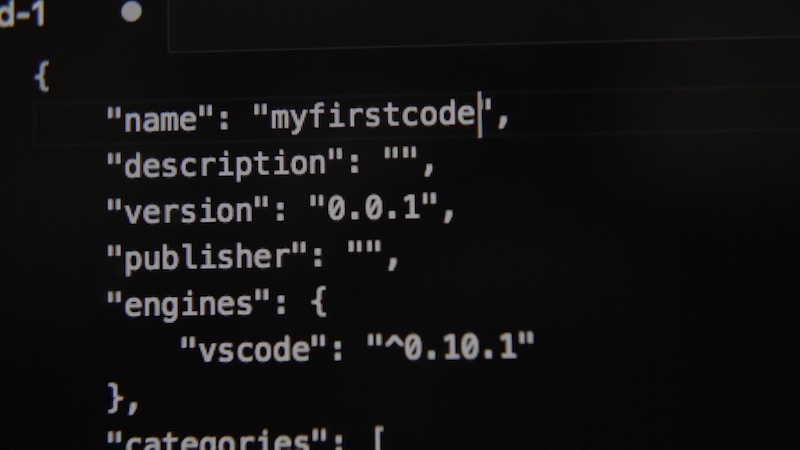 My first foray into coding and learning how to code was almost out of necessity. It was one of those new skills you needed for the 21st century.Britten Kuckelman

"My first foray into coding and learning how to code was almost out of necessity," she says. "It was one of those new skills you needed for the 21st century."

Using online resources, Britten taught herself how to code. Through those resources, she started relationships with coding and developing groups like DevICT, Open Wichita and Women Who Code. 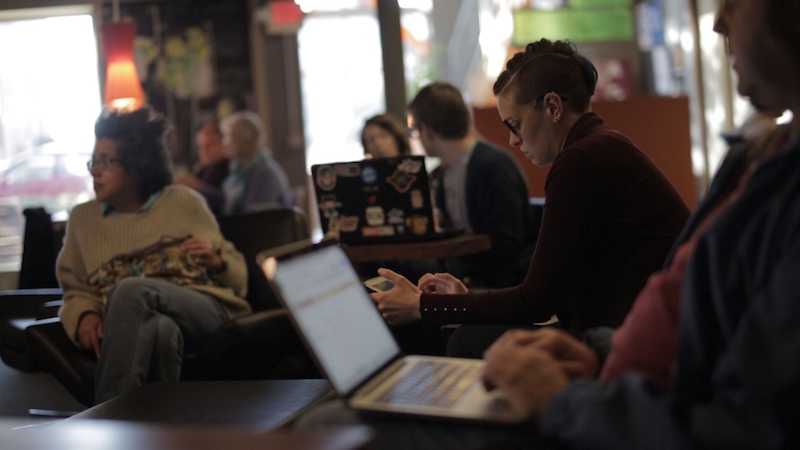 Britten works on her laptop during a meeting with Open Wichita. She is a co-brigade captain with the organization, which focuses on finding technology solutions for problems throughout the city by using open government data.


Through Open Wichita, Britten became interested in using open government data to solve civic problems, which she was close to because of her job at the library.

"Working in government, working in the library — sometimes these are the jobs that haven't quite had technology applied to them yet," Britten says. "So it's this unique opportunity to take a passion for technology and put it into a place that hasn't been using technology to its fullest."

While Britten's original intent was to learn coding so she could get out of Wichita, groups like Open Wichita and Women Who Code, in which she quickly took up leadership positions, changed her attitude toward her hometown.

"The people that I found ... were really passionate about Wichita, which was something I had never experienced before," she says. "I started to get more involved and the more people I met, and the more places I went, and the more food I tried, and the more beer I drank, it was great. Wichita totally grew on me and it stuck."

Even with this newfound appreciation for her home, Britten had no illusions about the types of careers she felt Wichita could host.

"It really is this little gem, but when it comes to jobs and when it comes to careers, Wichita is kind of this dusty place where we don't have all the opportunities that you might find in another city," she says.

When James Chung presented his research on behalf of the Wichita Community Foundation, Britten felt justified. She had experienced the effects of the problems James was now proving with cold, hard facts. 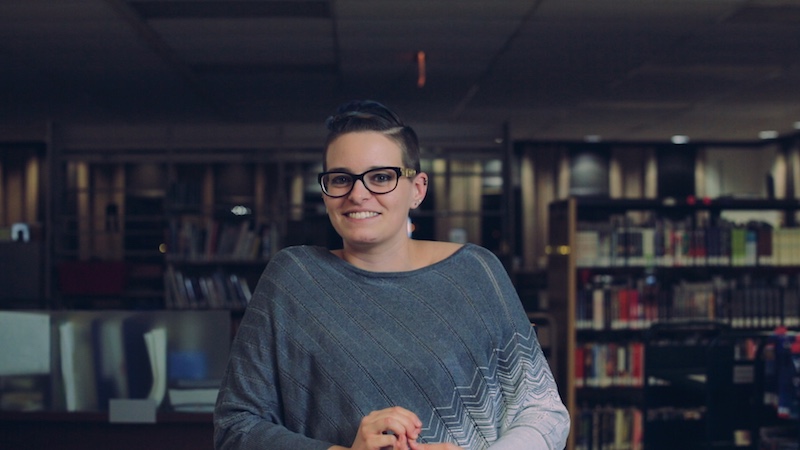 Britten sits near her former office in the back room of the Wichita Public Library's downtown branch.


She especially felt vindicated when James revealed that young workers are among the least-welcomed groups in Wichita.

"I honestly fist-pumped the air and was pointing at him and looking around to see if everyone was listening because that's exactly what I was feeling," she says.

But along with vindication came dread. The data was pointing to a failing Wichita. Or at least a Wichita in need of great help.

At first, Britten's instinct was to flee. But it quickly turned to "fight."

Britten says her coding groups now see Wichita as "the opportunity capital of the world," where anything can happen if people simply step up and commit to change.

Britten says Wichita is built for change. But it needs a push from its people.

"Wichita is just one of those communities where we see something new happening and we know the person who's doing it because it's small enough that we know everyone who's doing everything," she says. "Someone literally just has to do it and, people will come because that's Wichita."

While Britten sees Wichita's trajectory turning because of James' work, she also sees more work to be done. 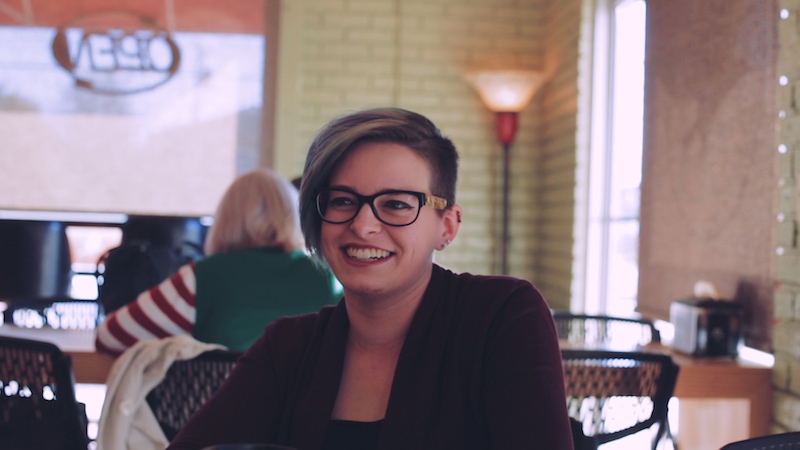 Britten sits at Verita Coffee Bar & Roastery, one of her favorite west-side hangouts.


Change is being implemented in the new ventures and the way the city supports young entrepreneurs, but Britten says established companies and organizations also need to change.

"That is going to take a lot more time and a lot more conscious effort from the leaders in those institutions to make that change for the young people who are coming in as their new workforce," she says.

Britten still works in Wichita and recently accepted a new position at the Wichita Area Technical College, working as the director of academic support and information services.

Even though she now loves Wichita and the work she is doing here, she admits that without quick change, she may need to look elsewhere to continue her career.

"For me, right now, with what I'm doing, Wichita is great," she says. "But in the future, when I'm ready to maybe take the next step up, I might not be able to do it here."

Even if Wichita can't offer what big cities like New York or San Francisco can, Britten says it's important to love where you are and take advantage of every opportunity.

"We really are the opportunity capital of the world," she says. "If we take this chance and change our path, we can do anything we want right now."