Listen in on a conversation between Wayne Chambers, President and CEO of High Touch Technologies, and Miguel Johns, a Wichita entrepreneur and founder of KingFit. 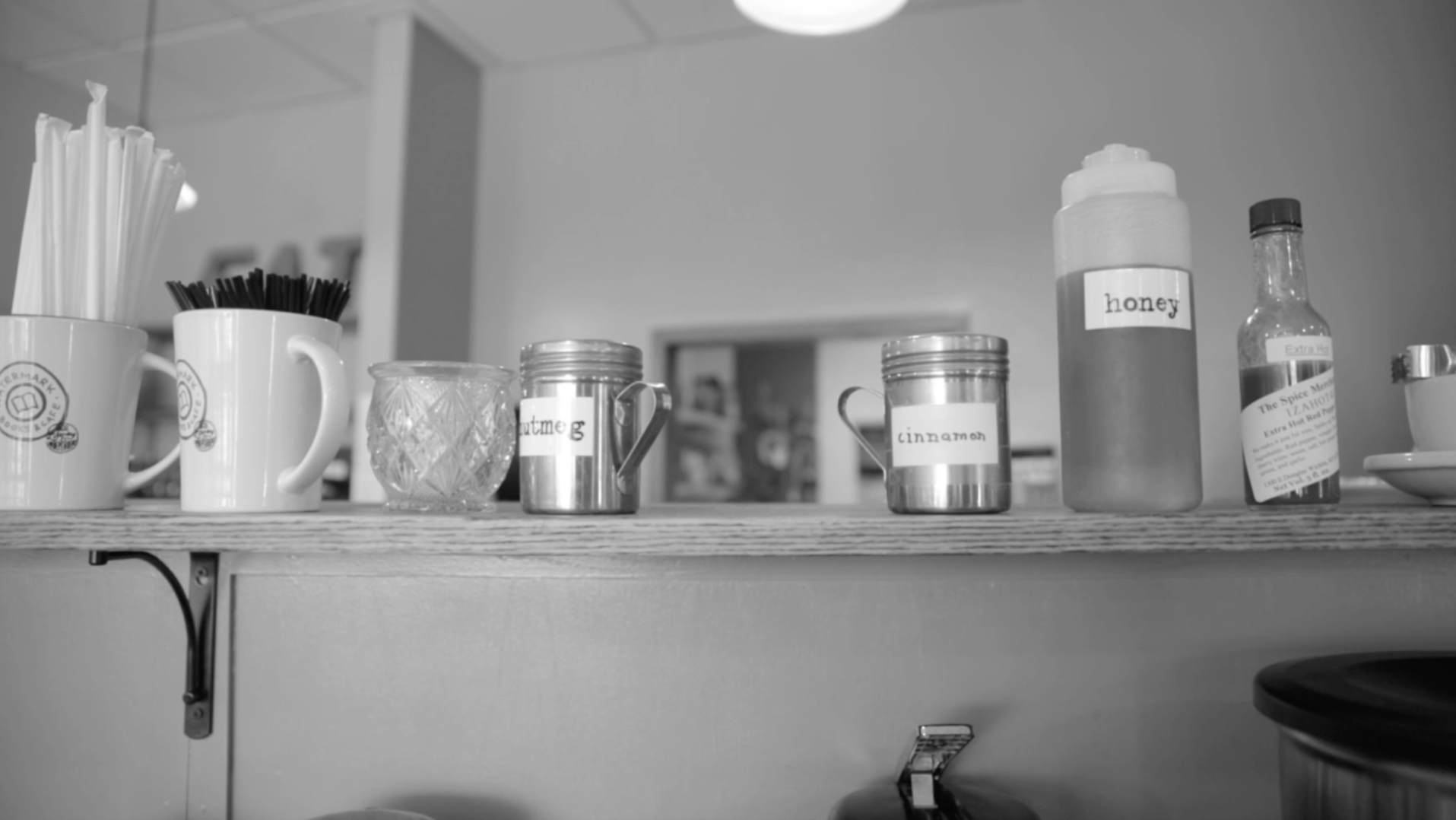 Here's what you need to know about Chambers and Johns:

As President and CEO of High Touch Technologies, Wayne Chambers stays busy leading one of Wichita's flagship tech companies while staying involved in the community through groups including the Greater Wichita Partnership, the Wichita Community Foundation and Wichita's Habitat for Humanity chapter.

Wichita entrepreneur Miguel Johns, also a former athlete and personal trainer, founded KingFit in 2015 with the goal of making a healthy lifestyle easier and more affordable through a mobile application. 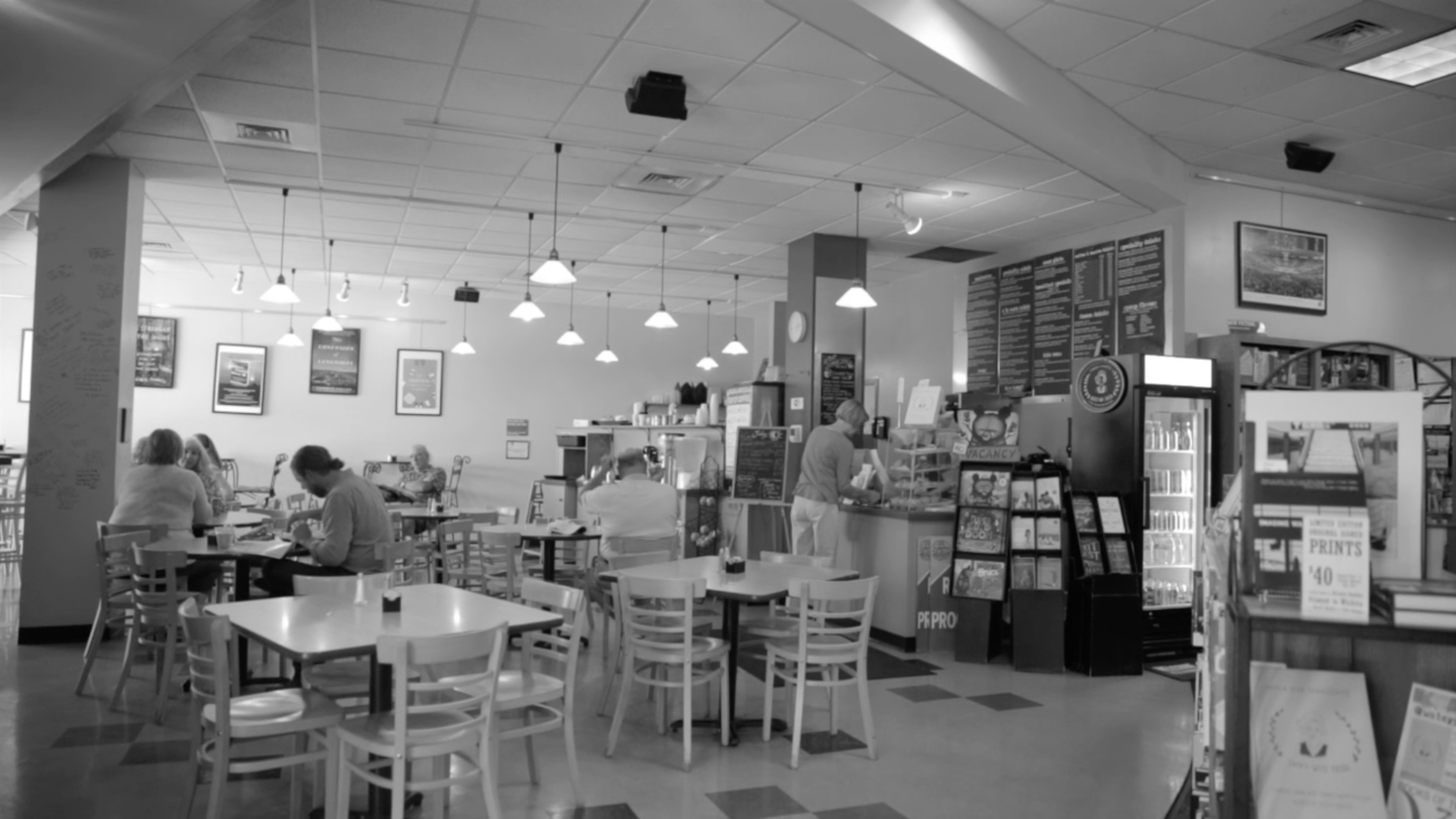 View the conversation in three parts:

Chambers and Johns jump straight into the conversation, first covering the world of web and application development. For KingFit, Johns had enlisted the help of local developers to build his vision, eventually finding a master project manager to lead the development.

As a tech company doing business around the world, Chambers says it's sometimes difficult to find the high-level people his company needs in Wichita.

Johns talks about his early hurdles with KingFit and how he learned from them to change his startup model for the better. He also talks about his need to prove to investors not only his passion and tenacity, but his sophistication and expertise.

Chambers shares some of his observations on Wichita's entrepreneurship scene and how acceptance for young entrepreneurs has improved over the past few years.

Chambers and Johns talk about what people in high levels of Wichita businesses — like Chambers — can provide young entrepreneurs in terms of advice or maybe even early investment.

Chambers talks about the need to leverage existing contacts to get in touch with more members of the Wichita business community.

View our previous Power Breakfast with Wildt and Crane