Watch as longtime newsmen Bill Wilson and Tom Shine talk over breakfast about some of the key issues Wichita is facing.

This installment of Power Breakfast brings competitors together as Bill Wilson, managing editor of the Wichita Business Journal, discusses issues with Tom Shine, deputy editor of print at the Wichita Eagle. Despite the papers being competitors, Wilson and Shine know each other well and strive for a common goal — informing a Wichita on the move.

Listen in as they discuss issues ranging from the recent move announced by Cargill to the mission of a modern news organization. 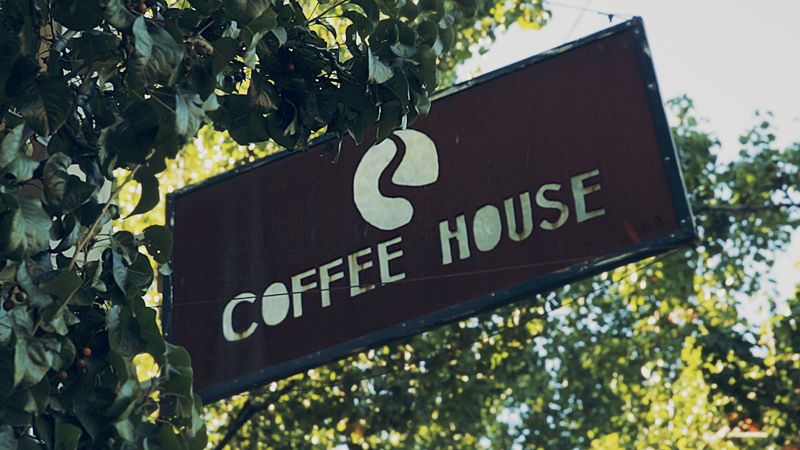 
See our viewing index below to help guide you through the conversation.


These men have decades of news experience under their belts and are well-versed in the government and business dealings of Wichita. As the managing editor of the Wichita Business Journal, Wilson drives much of the content shared in the local journal and often lends his opinion in the paper's editorials. Shine drives much of the content in the Wichita Eagle's traditional paper product, which has largely shifted from breaking news to deeper dives into the issues.

Here's what you need to know about Wilson and Shine: 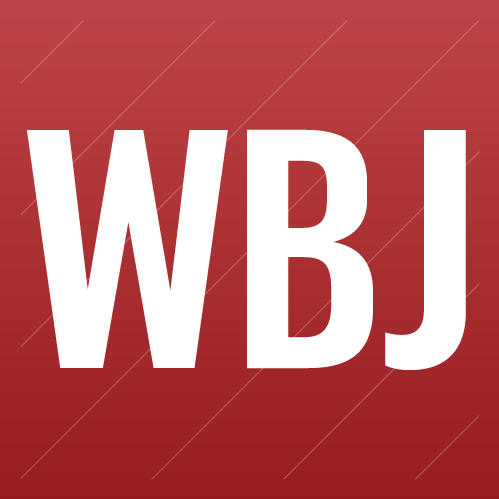 Throughout his career, Wilson has covered topics ranging from city government to business at publications both large and small.

Originally from Detroit, Tom Shine graduated from the University of Michigan before moving his career to the Wichita Eagle, where he now works as the deputy editor of print.

Wilson and Shine may be competitors, but both share a passion for informing Wichitans about what's going on in their community. Listen in as they share their insights on investment from the public sector, the mission of a news organization and more.

Here's an index of the conversation:

Wilson jumps into the conversation by asking for the latest on the Wichita Eagle's change in location. Shine says they're still not sure where they'll end up, but it will still be downtown.

2. HOW HAS WICHITA GOVERNMENT CHANGED ITS APPROACH TO ECONOMIC DEVELOPMENT? (2:27)

Wilson talks about how the city has changed its approach to economic development since bringing on Mayor Jeff Longwell. Shine says the county still needs to get on board with the new approach.

Wilson talks about how Wichitans have almost an "inferiority complex" in how they perceive themselves. Shine notes that people who moved to the city later often have a better perception of the city than natives.


4. HOW HAS THE CITY CHANGED ITS APPROACH TO PUBLICLY FUNDED DEVELOPMENTS IN THE PAST DECADE? (5:22)

Wilson talks about the attitude toward the funding of Intrust Bank Arena, and how that attitude has shifted. Shine recalls the fight to build the National Center for Aviation Training.


6. HOW DO THE WICHITA EAGLE AND THE WICHITA BUSINESS JOURNAL APPROACH COMPETITION? (9:19)

Wilson and Shine talk about the relationship between their publications and how most in the Wichita business community read both.

Wilson and Shine talk through the impact a thriving news industry can have on a city's economy.

View our previous Power Breakfast with Longwell and Etter