In this installment of Startup Diaries, Greenfield Robotics founder Clint Brauer discusses the importance of networking in the early stages of a startup. Check out last week's post to learn more about tech in Wichita.

Your network is a function of how you treat people, their confidence in your abilities and your efforts in maintaining relationships.

The idea of the “maverick” who doesn’t need anyone to succeed is absurd. So, put down your Ayn Rand novel just for a moment, and build your network.

Take your job or ambitions very seriously. If you want your network to grow, first thing is to be really good at what you are currently doing or, when first starting out, give it every ounce of effort possible. Most people respect effort and accomplishments, and they want to help. But if you don’t help yourself, then don’t hold your breath waiting for help from others.

Family. When you are young, your family really wants to see you do well "out of the gate." Even before Six Degrees of Kevin Bacon and LinkedIn, my family helped me out a ton. My cousin introduced me to a family that hosted me for an entire summer in L.A. — for free! Still very close with them to this day. While at that summer internship, I worked alongside a very smart intern named Rafi Kalachian. Decades later, we launched Canidae Farms.

Another family story: My last year at K-State, I was searching for a tech job in Los Angeles. Much tougher to do in those days from Manhattan, Kansas. My sister’s close friend had a brother who invited me to a party at his new home in the Hollywood Hills. That ended up being my first home post-college. 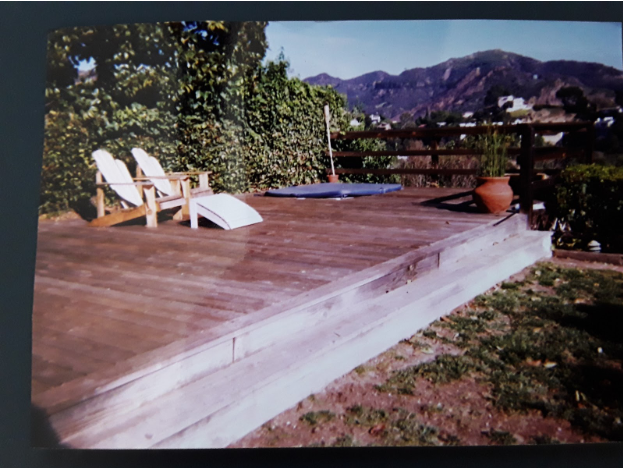 The firm he introduced me to had a tech team driven by — you guessed it — Carl Sutter and Steven Gentner.

The additional benefit was her brother was CFO of the Hollywood Reporter and gave me a lot of fantastic business advice for free. (He also could get me on the list at SkyBar when it was nearly impossible.)

Starting a company will lead to rapid expansion of your network. My first startup was critical to the establishment of a network. From that startup, my mentor list grew to include one of the top investment bankers in the world and a legend in the video game business. I also ended up in a job in a completely different industry because of that startup.

Never eat lunch alone. Grab a meal with someone during every single lunch. I haven’t done this as much in Wichita or Cheney, but in L.A., N.Y. and S.F., I almost never had lunch alone. Might as well have an interesting conversation. I also would host dinners to introduce people as well, either at home or at restaurants. In fact, I'll be doing this exact thing in San Francisco in March at the Agri-Tech conference. A dinner with six to 10 friends who have never met before.

Innovate. If you are pushing the edge, it naturally leads to networking. Besides trying to find validation that your idea is a good one, you are going to look for some person or some firm that can help you succeed. One trick I learned at Sony was to constantly interview vendors who were in a space that interested me. Out of that came a lot of contacts and a lot of innovative projects. Using a current example from our work with Canidae Farms, I am now building a network of extremely talented, progressive farmers. None of that happens if I just operated using status quo farming methods.

Conferences. Probably my least favorite way to network. Losing days to listen to lectures has always been a hard decision for me to make. But I know it is valuable for many folks, and this old dog is now starting to attend more conferences.

Dating. I’m kidding. Although I have noticed some people get married based on their networks, that’s not for me.

So, now you have met a bunch of people. Now what? Stay in touch. Have a genuine interest in what they are doing and the path they have chosen. If this doesn’t come naturally, then you might need to find someone else to run fundraising. Networking really cannot be contrived. You either have a natural interest in others or you don’t.