In this installment of Startup Diaries, Vytal founders Spencer Steinert and Jared Goering explain their product and how it can help improve training outcomes for elite athletes. Check out previous diary entries to learn more about Spencer and Jared and meet their team. 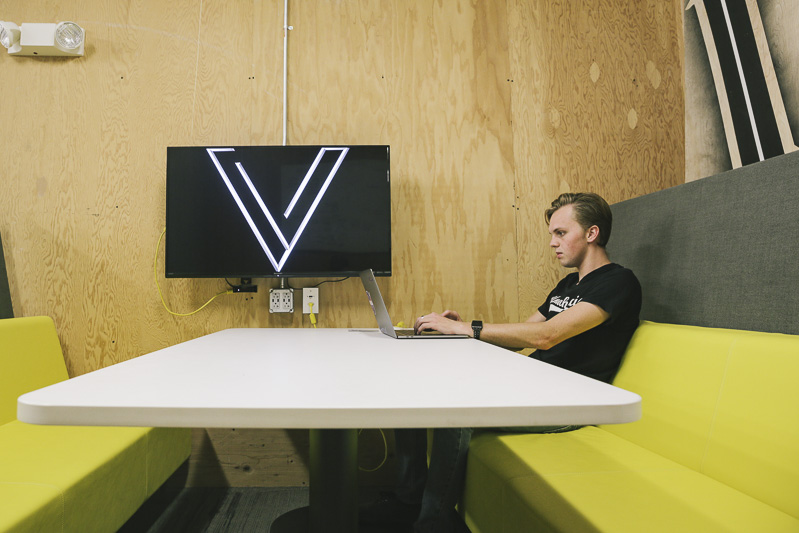 Talking to the general public about the problems Vytal solves is a little difficult because the average person probably won't — and shouldn't — buy our product. Vytal is built around team sports and keeping athletes healthy while providing resources to train more efficiently.

We do this in some pretty cool ways. Usually, we think of elite athletic training being all about how hard someone works and how often they are training. This is true to an extent, but rest is often overlooked as an essential part of performance. For example, there used to be this thing called the Goodwill Games that took place two to three weeks after the Olympics. Swimmers would often break world records there instead of the Olympics because at the Olympics, they were overworked. After a few weeks of rest, they were able to compete at a higher level at the Goodwill Games.

Building elite, periodized training programs around rest and recovery instead of purely work presents a huge opportunity, and that’s exactly what Vytal does. The way this is done gets a little technical, but basically, Vytal captures the electrical activity of an athlete's heart. This is translated into heart rate variability. Heart rate variability is a measure of the autonomic nervous system. When a person is healthy and well-rested, their variability will be high. When they are starting to get sick or overworked, their variability will drop.

Coaches or trainers using Vytal would be able to read when an athlete is getting enough rest, and when they need to step back from training to recover. 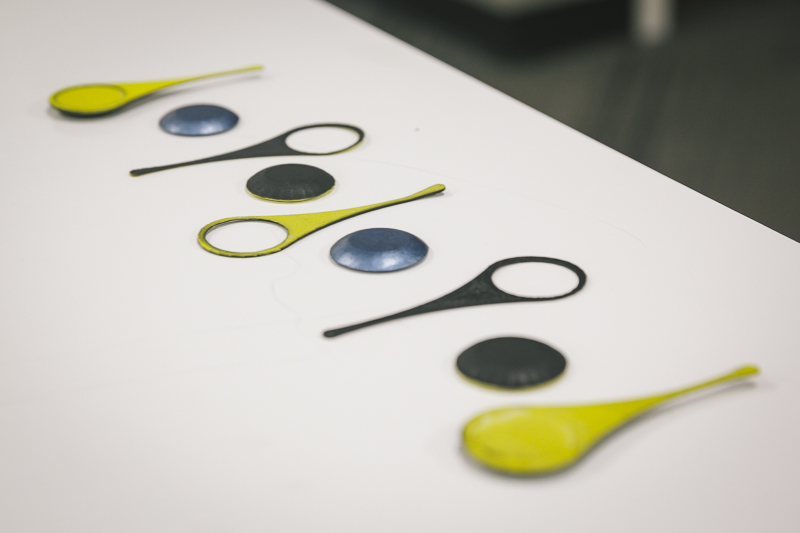 The device itself is an adhesive patch that is applied to the lower left side of the torso. The adhesive part is replaceable while the expensive “brains” of the device is reusable. The device charges using wireless charging technology. The biometrics the devices collect are transmitted to a “coach's platform,” where the live information from all the players can be viewed in one place. The coach's platform is currently accessed through a computer program, but will soon be accessible on a mobile app. Of course, security is important for these teams, so data will be stored on secure servers. Currently, this product communicates through Bluetooth 4.0, but we are working on incorporating LTE for an enhanced user experience.

Now is a pretty exciting time to be in the sports technology market. There are new things coming out every day to keep athletes safer and help them train better. And with the newest statistics that 80 percent of college football players and 99 percent of NFL players have a form of brain damage, there is still a long way to go. Teams and organizations are investing in new technology now more than ever.

We‘ve been talking with people from some really well know sports organizations and teams and have gained great insight from them. We are excited to work with these professional athletes but are also extremely passionate about the countless other athletes in high school and college. This is where there is the most room for improvements — and where the most attention needs to be paid.