In this installment of Startup Diaries, Vytal founders Spencer Steinert and Jared Goering talk through how startups have shifted since the dot-com bubble to become true agents of change. Check out previous diary entries to learn more about Spencer and Jared, their team and what Vytal aims to accomplish. 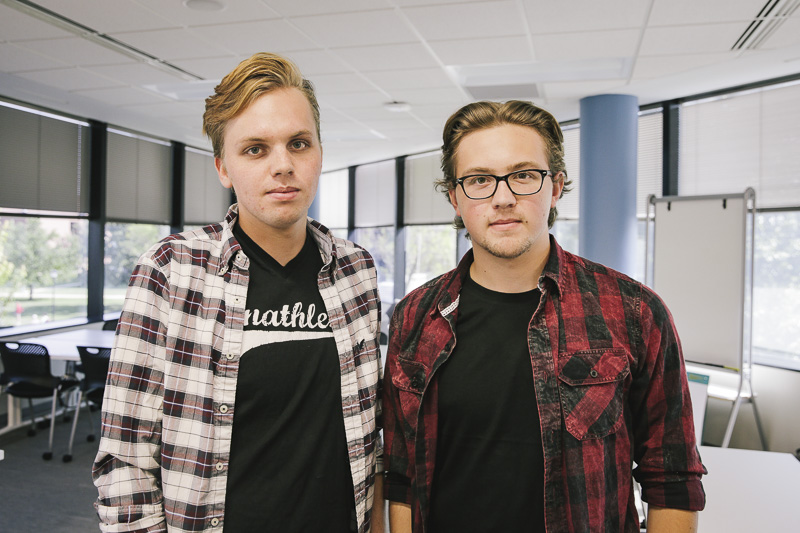 In the late 1990s, investments were being poured into tech companies. People were raising money on virtually nothing but an idea. This all came to an end in March of 2000. The NASDAQ was sailing at 5,048 but came crashing down to 3,321 in less than a month and bottomed out at 1,114 in October 2002. This would become known as the bust of the dot-com bubble.

This taught investors a few lessons that are still held in high regard today:

To appeal to cautious investors following the dot-com bust, these lessons are what a lot of the startup world is built on today. Yet, we would argue that PayPal founder Peter Thiel’s principles are more correct:

As a whole, we need to stop encouraging companies to simply iterate on what is already out there, and instead, push ideas that have the potential to capture entire markets. We should aim for monopoly, not competition.

Ever since the invention of the steam engine in 1760, the world has seen exponential technological progress. That is, until around 1970. The generation of the '50s and '60s expected this progress to continue. You can see it in their pop culture. They thought the world today would have moon bases, free energy and flying cars. But it hasn't happened that way. Yet.

We believe the world is on the precipice of massive change in almost every industry. There are companies working on changing education, agriculture, biology and much more. Ten years from now, we'll look back and say now was the perfect time to start a company because of these industry changes.

Most experts agree that we are living in one of the most influential and pivotal times in human history. Even the best futurist can’t predict what the world will look like beyond 15 or 20 years, but we believe the future is bright if we are willing to build it that way.